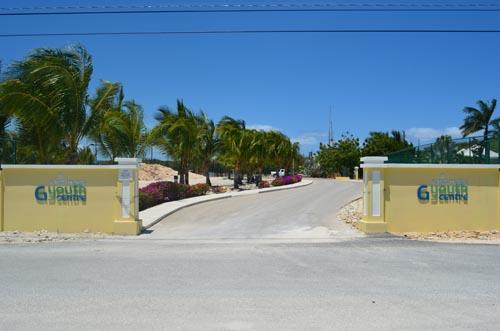 A super $50,000 in donation cheques was presented to the Edward Garland Youth Center and TCI Sailing Club yesterday by the Wine Cellar.
This year’s 6th Annual Wine Cellar Golf & Fishing Tournament attracted 12 golfers and six fishing teams to compete in events which raised major money for the two youth charities. More than eighteen thousand dollars was presented in prizes and it was announced that twenty percent of proceeds would be split between The Youth Center and the Sailing Club.
With $25,000 going to each organization and some $163,000 donated over the past six years, event organizers were pleased and expressed gratitude to everyone who showed support and allowed these sizable contributions to be made in the development of young people.