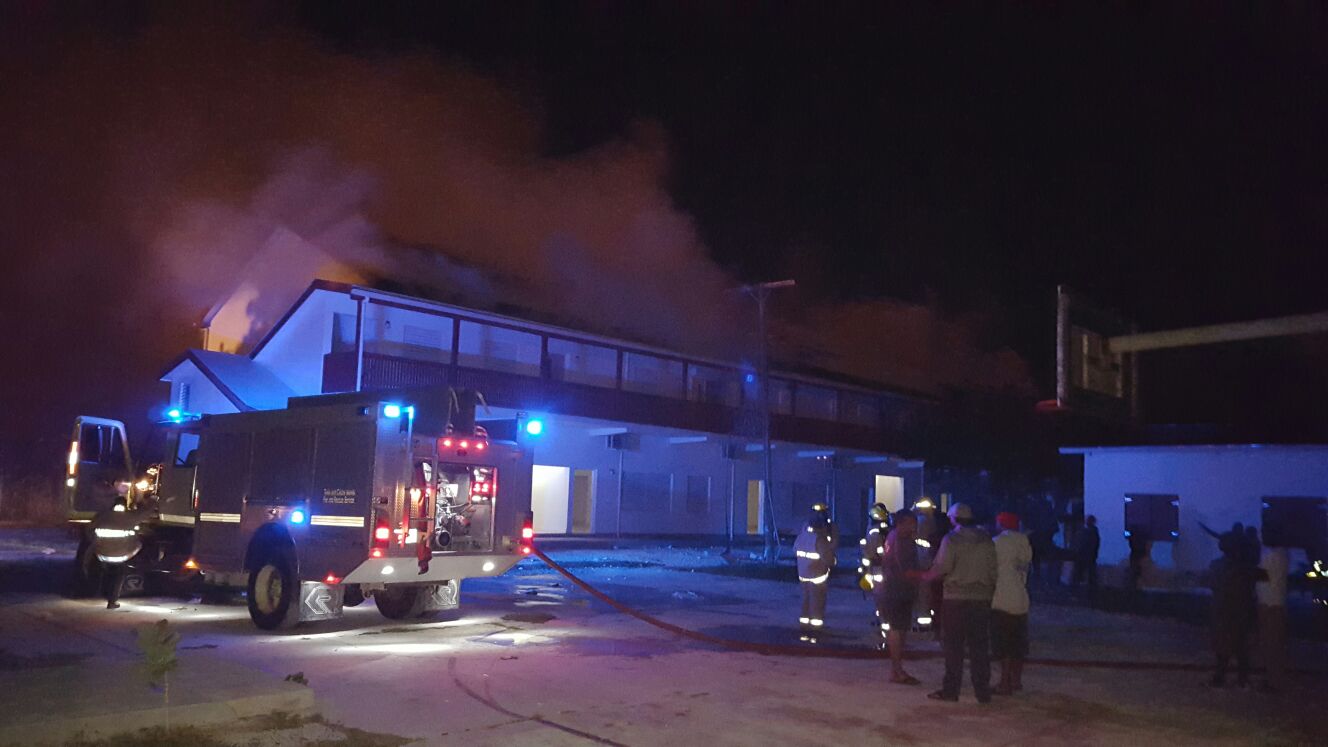 It also means, in the case of Grand Turk, the risk is very high for the airport to be shut down when the community needs the aerodrome unit’s help.

In speaking to why there is no fire truck in the Capital island which is home to a cruise port which caters to nearly a million tourists per year, a hospital, three government schools and is the seat of government for the country; Hon. Dr. Rufus Ewing said the decision is now taken to establish a domestic fire branch, but the family islands won’t see the same.

Hon. Dr. Rufus Ewing: “There are plans but those will come with need and demand because obviously the best model is to have domestic and the aerodrome, but, as you know most of the family islands do not have frequent air flight services. So it is really not the best cost effective to both services. In Grand Turk the chances of having a fire at the same time a flight is landing is increasing so we have to have both services.”