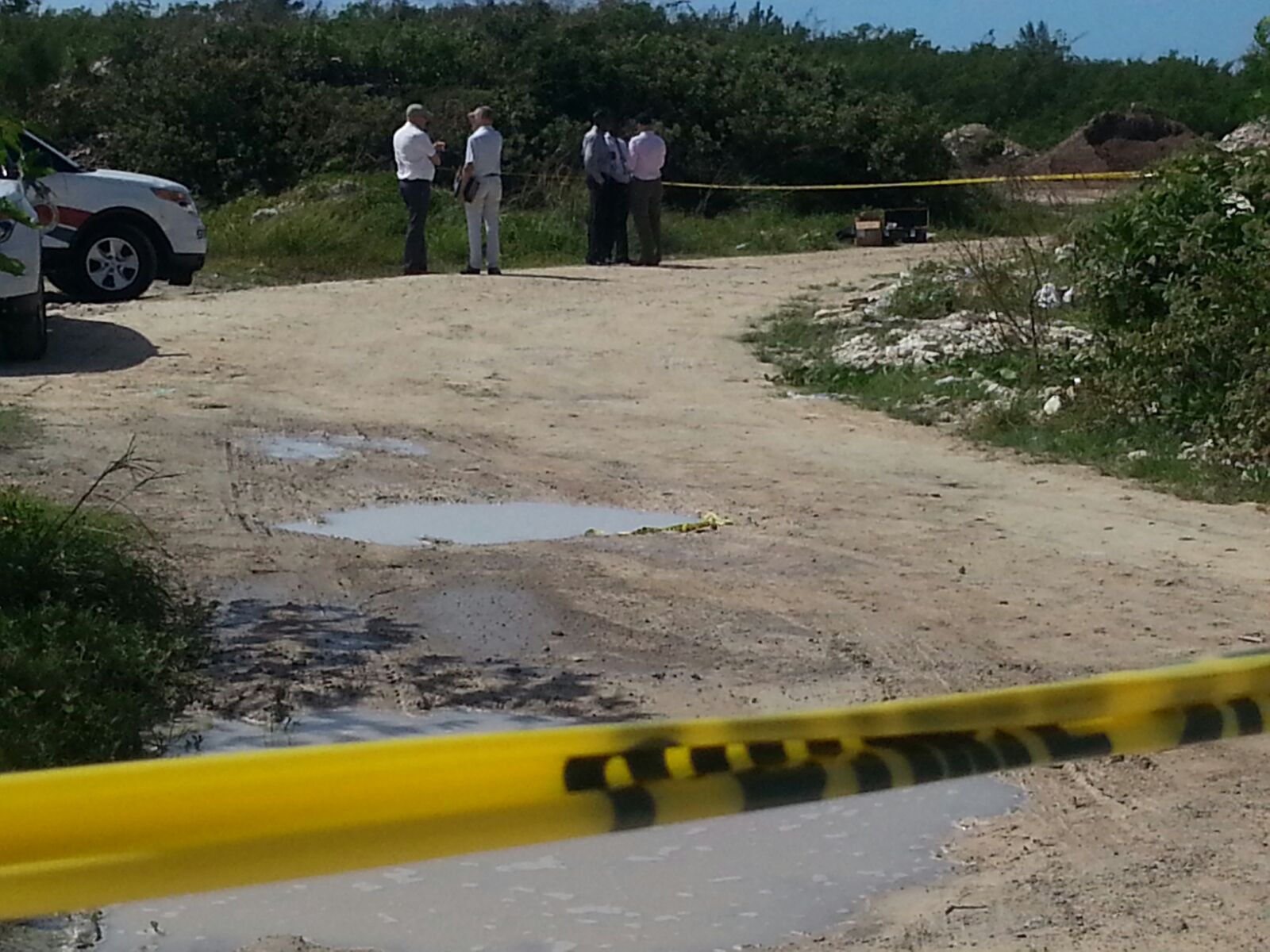 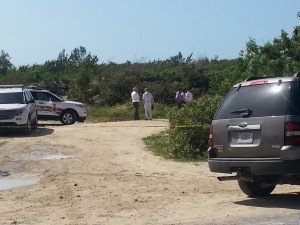 Providenciales, 16 Feb 2016 – Police are out in significant force in hunt of evidence and information in Kew Town, Providenciales where a man in his 20s was found dead since shortly after 9am.

No identity is released at this stage nor has the death been categorised, but CID and Beat and Patrol are on site.

Magnetic Media is told the Police Commissioner was here earlier.

A large area has been designated the crime scene for this yet to be classified death. An area west of Walkine Marine has been cordoned off.

The young man was pronounced dead at the scene since 10:30am.

Police are not saying if foul play is suspected nor if there are any visible signs of how the man died.

The body is still at the scene.