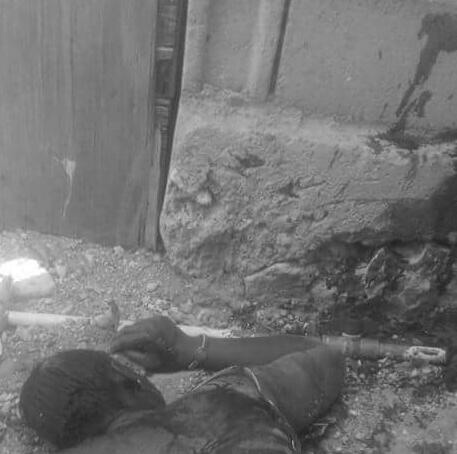 Providenciales, 26 May 2015 – A heart wrenching homicide is now under investigation by the TCI Police Force after another domestic violence case erupts in Kew Town, Provo. This time a boyfriend is reportedly behind the stabbing death of his girlfriend. It was last weekend that a husband and wife quarrel also got out of hand and the wife in that incident was doused with a flammable and set on fire; allegedly by her husband. Police had launched a search for the husband and it is said, they may now have him in custody. The boyfriend accused of stabbing the woman late yesterday afternoon in Kew Town is also said to be in police custody.