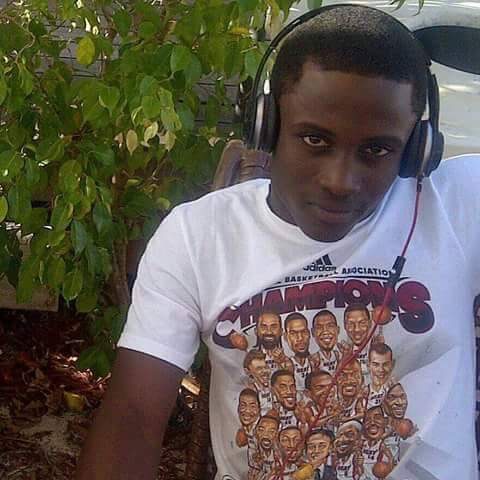 Providenciales, 05 Jan 2015 – Police on Friday revealed that this morning they will update on the murder investigation into the killing of 20 year old Kentley Walters the day after Boxing Day 2014. Walters was one of many injured in a violent fight which broke out at a down town night club.

Already there has been the arrest of 36-year old EmanJoe Forbes of Kew Town in that same incident but connected to a different stabbing. Several were taken to hospital for gun shot, stab and head wounds… young Kentley of Blue Hills, did not survive the attack.