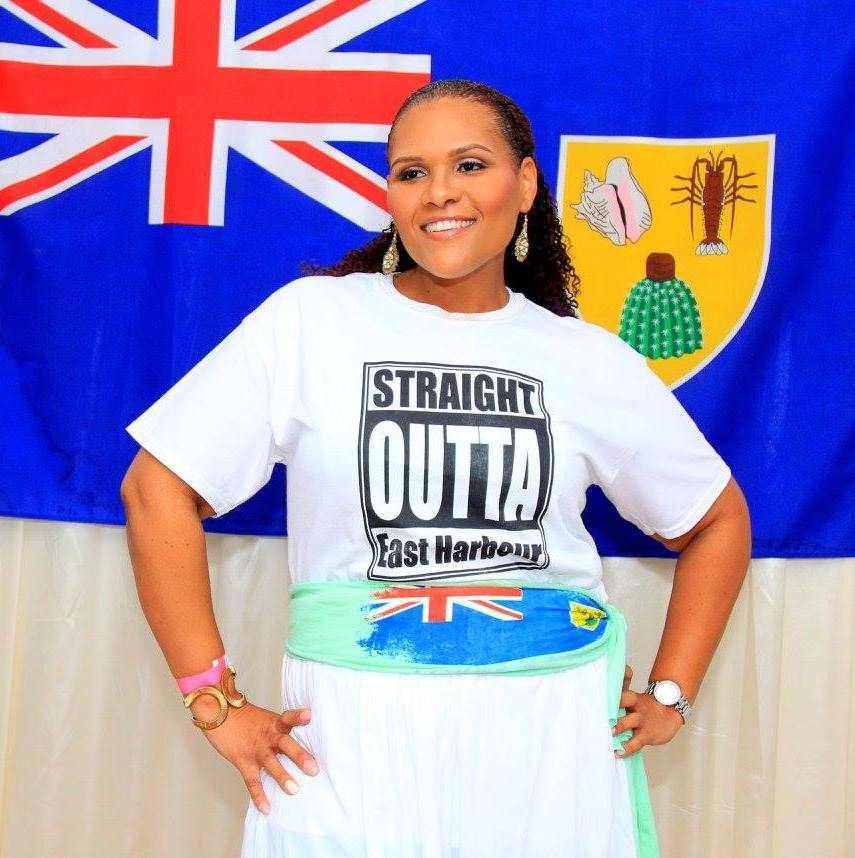 Providenciales, 22 Feb 2016 – The Progressive National party headquarters is undergoing a rushed clean-up as the governing party prepares for a weekend of events in its first National Convention in years.

During the announcement to inform the nation that the PNP had won the right to have its Progress House returned, Premier and Party Leader, Hon Rufus Ewing talked about the weekend which he said would be devoted also to a Community Clean up at the headquarters.

Already, there are whispers of possible contenders for seats in the upcoming General Elections on the PNP ticket and one bold announcement already made by Leeward & Long Bay Hills District PNP Executive, Sheba Wilson.

Wilson, who is Human Resources, Assistant Director at Grace Bay Club told radio listeners that she will offer as an at large candidate even though she has not yet formally, in writing expressed her interest to Party Leader Ewing.