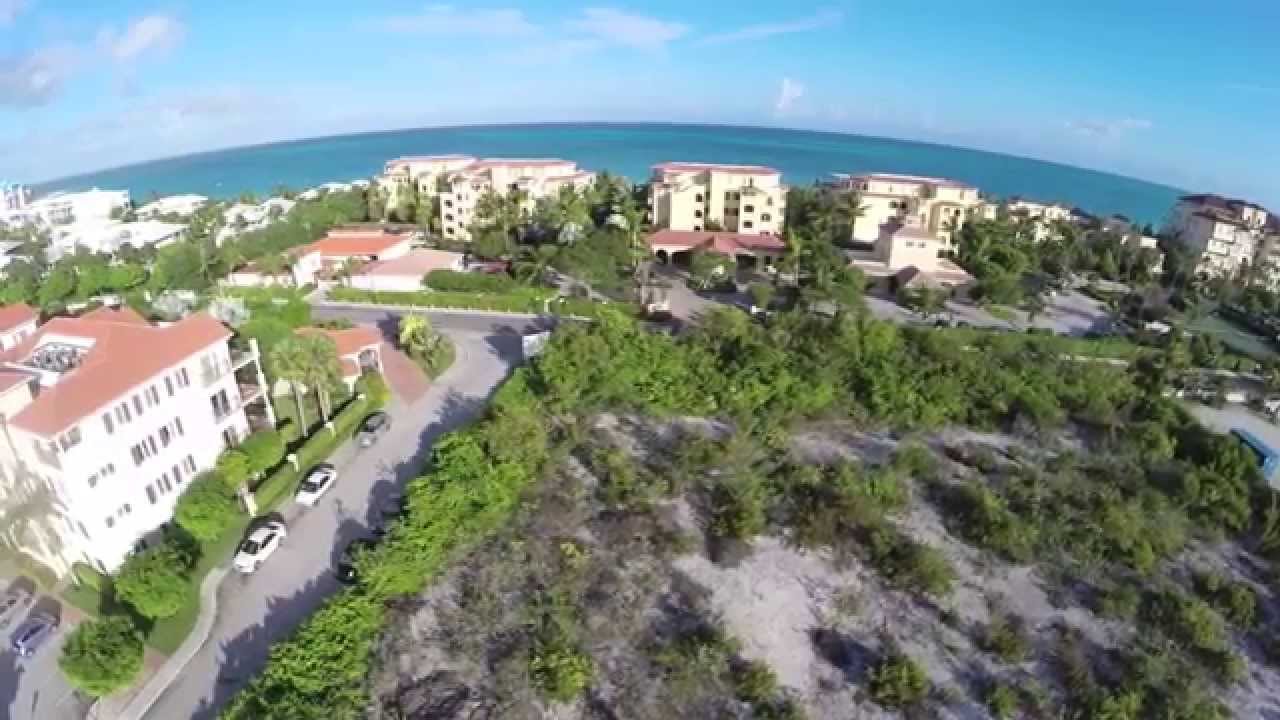 Providenciales, 01 Feb 2016 – The PNP Administration is done with the budget and in it there is money allotted to hire 20 more police officers, buy two more boats for the force to guard the seas and in 2017 to enhance aerial surveillance with the use of drones.

Premier Rufus Ewing on Friday said he too was concerned about the shift of officers out of Grand Turk to help in Provo and told the new National Security Council as much.

It is believed a string of burglaries, break-ins, vandalisms, apparent gang clashes and even the HJ Robinson High fire are as a result of lesser police in the Capital.

Premier reminded that National Security and Police is under the Governor who makes the decisions; TCIG’s role is to pay for the national security and policing plans.