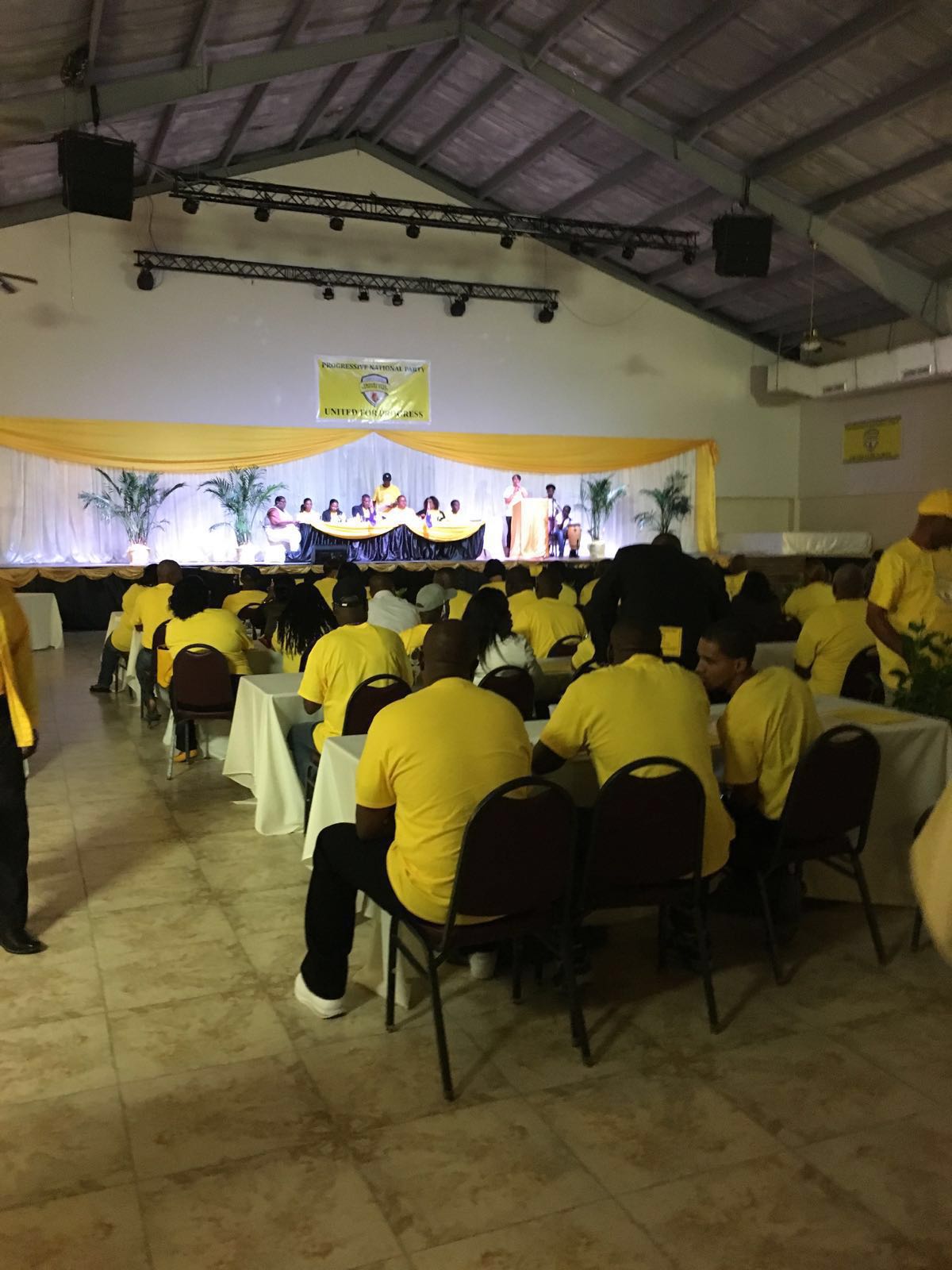 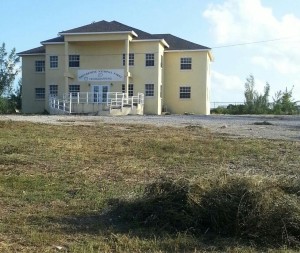 Providenciales, 20 Feb 2016 – The dust is settled now following a National Convention for the Governing Progressive National Party and despite some suspicions, the party has returned Rufus Ewing as leader and elects a new National Chairman.

Former North Caicos MP, the fiesty Royal Robinson has the most strategic job within his party and he reportedly won it effortlessly.

The Party Leader post also went unchallenged and selected to remain at Hon Rufus Ewing’s side is Carlos Simons, QC and 2012 at large candidate. Simons is the Deputy Leader.

Robinson, in speaking to Magnetic Media this morning said he believes he was trusted with chairmanship because of his,”Experience, drive determination and an ability to get things done.”

The PNP National Convention was last night held at the Tropicana Club and will today move to the just returned headquarters on Airport Road for a “community clean up and celebration.”