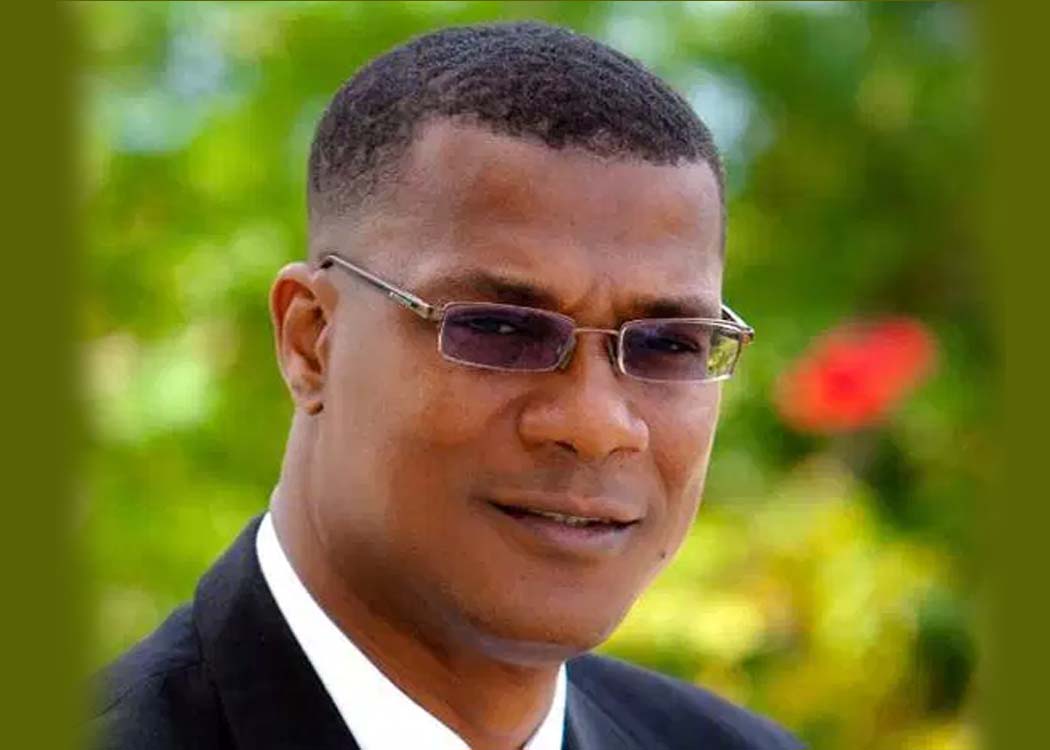 Providenciales, 25 Dec 2015 – In a near four minute video message, the premier of the Turks and Caicos sent greetings for the holiday season to islanders. Residents were reminded of the birth of our Lord Jesus Christ and his majestic life which changed the world.

Hon Dr Rufus Ewing shifted focus on the past and the future with a call for residents to remember the elderly and the youth; those who have paved the way, he said and those who will soon lead the way. The Premier called for us to abandon our wars and to remember peace… like the Governor, Hon Rufus Ewing pointed out that the year was eventful but said he hopes in the reflection there is a hope for better to come and that the disappointments created stronger bonds.

The leader of the Progressive National Party called on the nation to look toward the opportunities ahead in 2016, adding that he believes there are genuine reasons for faith and hope; and asked that the people have faith in the honorable men and women elected to be the Government of the Turks and Caicos.

The Premier renewed commitment and said he and his team will continue in their work.