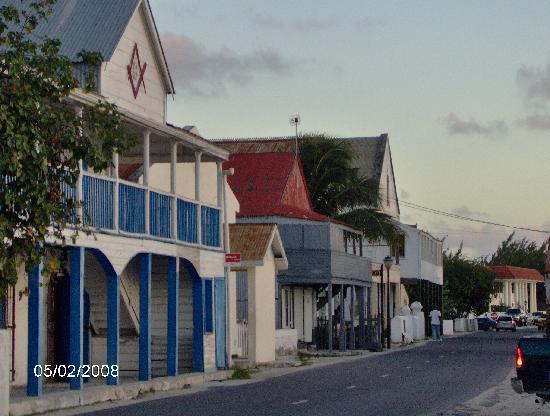 Providenciales, 19 Feb 2016 – The Ministry of Infrastructure, Housing and Planning (MIHP) Public Works Department (PWD) are pleased to announce that Front Street will reopen this weekend, as the repairs to the road and the seawall are now complete. The road and the adjacent parking areas will now be fully open and accessible to the public.

The damage to the road and seawall was caused by Hurricane Joaquin, that built up over a number of days at the end of September and beginning of October, near the Bahamas causing winds, high seas and a tidal surge in the Turks and Caicos Islands, which undermined the dated walls on Front Street and led to the partial collapse. Subsequently a winter storm led to further damage and collapse, as the structural integrity was compromised.

PWD advised that the procurement process was completed quickly to secure a Contractor to carry out the Works on behalf of the Turks and Caicos Islands Government. The sea wall has currently only been rebuilt to the previous standard. It is a temporary repair which will allow time for a full study of the whole length of Grand Turk and Salt Cay which will make recommendations for a more permanent solution.

The Ministry appreciates the co-operation given by the motorist, general public and the tour operators while the Works were being carried out.