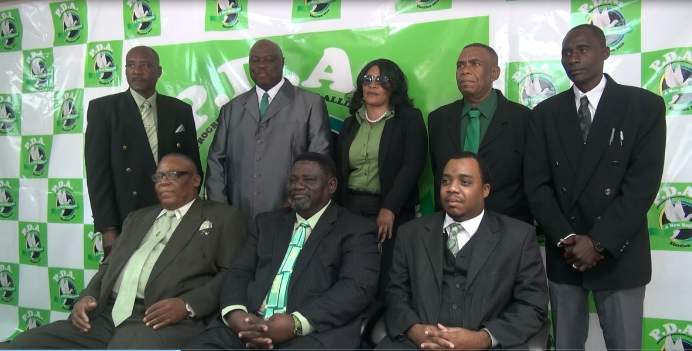 Providenciales, 01 Feb 2016 – Only two police officers are patrolling Grand Turk at night now according to the PDA Party. This report comes in the aftermath of the Helena Jones Robinson High School fire early Friday January 29.

PDA Leader Oswald Skippings said: “Every night vehicles are being vandalised, windshields are broken, houses are randomly broken into and the people are living in constant fear as hopelessness and frustration are increasing by the day.”

Skippings asked the Church to maintain its prayer vigil and to pray for a Government that truly cares. Despite reports of a suspect being in custody for the fire at HJ Robinson High which erupted around 3am Friday morning in the Principal’s Office; Police said to us they are not holding anyone and have not yet classifies the investigation.