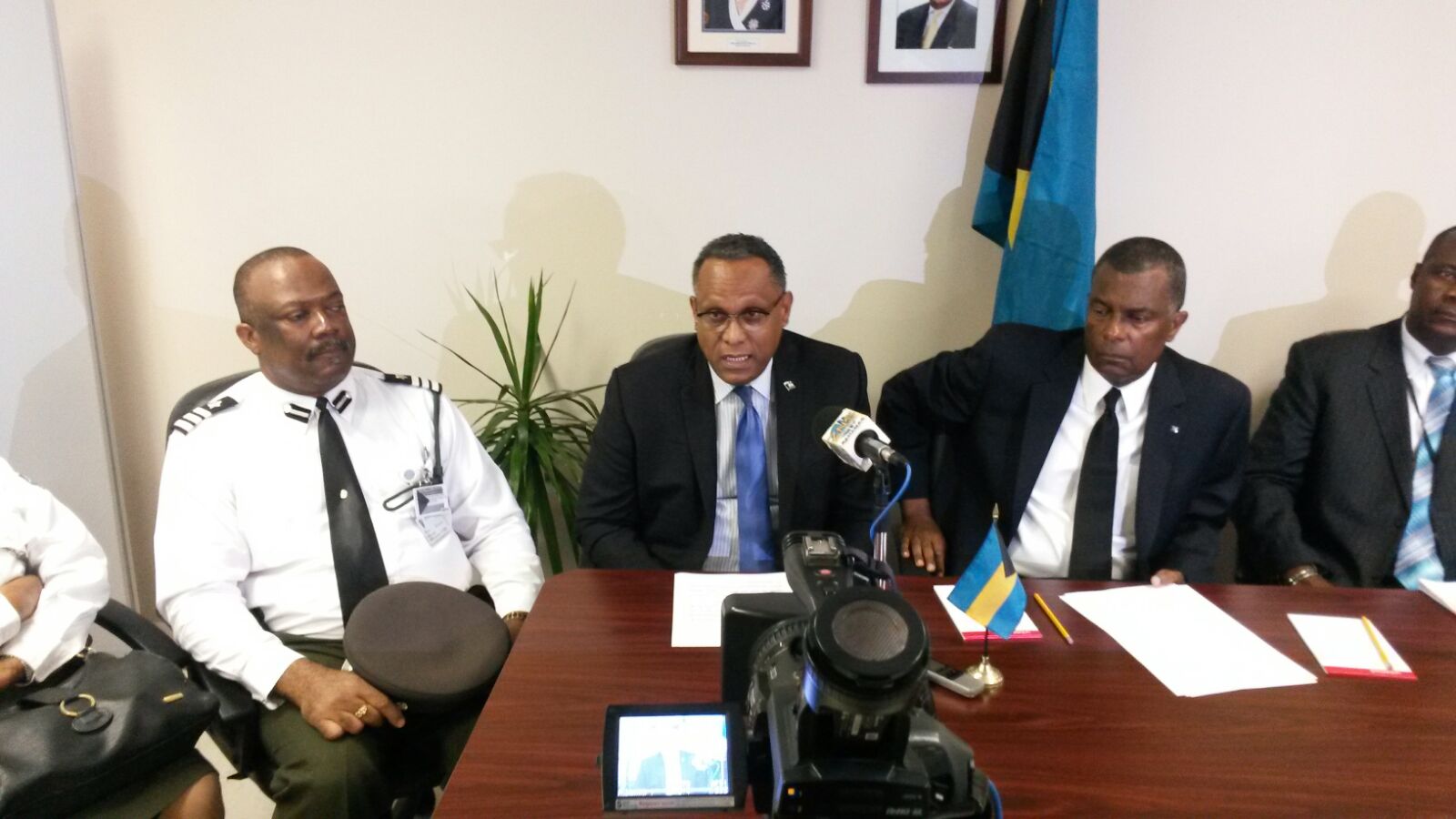 On December 24th, 2015 Mr. Kevin Tomlinson, the Founder and Director of the Grand Bahama Youth Choir, while performing at Memories Resort, was abruptly asked to leave the resort property by the General Manager, Mr. Gabriel Varella.

Memories Resort is on the island of Grand Bahama. The resort has a total work force of Four Hundred and Sixty-Five (465) employees, in addition to approximately One Hundred and Fifty (150) employees who are not directly employed by the resort, but provide Housekeeping and Services via an Outsource Contract.

Following that incident, we received a number of reports via print and electronic media, alleging abusive and disrespectful treatment of employees by Mr. Gabriel Varela.

As a result of these allegations, my Ministry issued a press statement advising that the Government of The Bahamas would initiate an investigation to ascertain merits of the allegations and take the appropriate action. A team from the Department of Labour flew to Freeport to lodge an investigation into these alleged matters. The labour report has been concluded, and we are in possession of it, and currently reviewing the contents.

We are also in talks with executives in the Corporate Office of Memories Resort, and we will meet shortly after the New Year, and issue a statement on the way forward.

In my initial statement, I underscored the fact that I, as Minister for Grand Bahama, and by extension this Government, take claims of this nature very seriously. We remain resolute in our commitment to fight for Bahamians. We are servants of the public, and our commitment to our people remains steadfast.