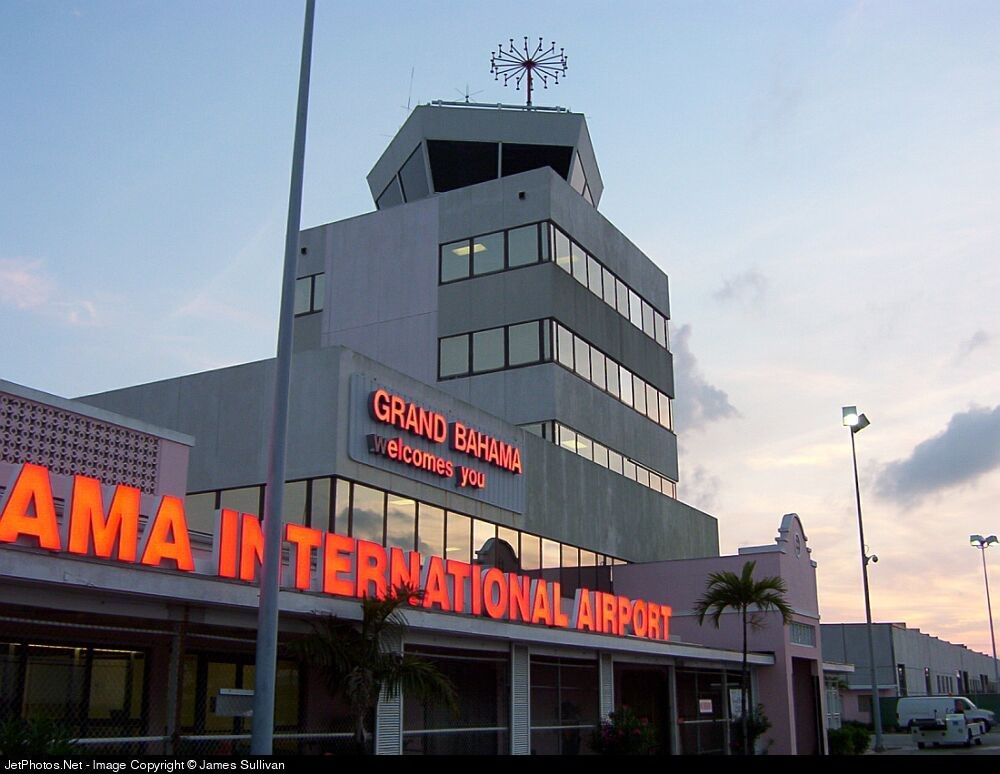 However, because all of the power has not yet been restored to the airport, there will be no pre-clearance services for anyone traveling from GB International airport on U.S. flights. All passengers will have to post-clear once they arrive within the United States.

“That (pre-clearance) will not happen for a day or two, because officers will need to return to Freeport and to get their systems up and going,” explained Minister Turnquest. “So, it will be a day or two before we have full operations at the U.S. Pre-Clearance Terminal.

While jubilant about “minor” damages caused by Hurricane Irma to the island of Grand Bahama, Minister Turnquest said that his prayers were with those who did suffer significant personal loss to their homes and property as a result of tornadoes that touched down in Grand Bahama on Sunday.

He called for other residents to not only pray for those who suffered loss in Hurricane Irma, but he also called on other residents to respect the privacy and dignity of those who may have lost so much; and at the same time, he asked Grand Bahamians to be “their brother’s keeper” and lend a helping hand.

Officials from the Grand Bahama Power Company and the Grand Bahama Utilities Company indicated during the press conference that they expect full services of electricity and water to be restored to Grand Bahama by the end of the week, if not sooner.

The Ministry of Works removed shutters to the entrances of Government buildings and schools to allow officials to go in and assess their respective properties and offices. Schools in Grand Bahama underwent minor damage and are expected to be re-opened later this week.

“We are in the process now of repatriating those individuals who were evacuated from the Southern Bahamas and from other islands to Grand Bahama,” said Minister Turnquest. “And I want to thank the Minister of State for Grand Bahama and all of the people who worked along with him and with the Emergency Operation Centre, both here in Freeport, as well as in East End to help us get through Hurricane Irma with little devastation.”