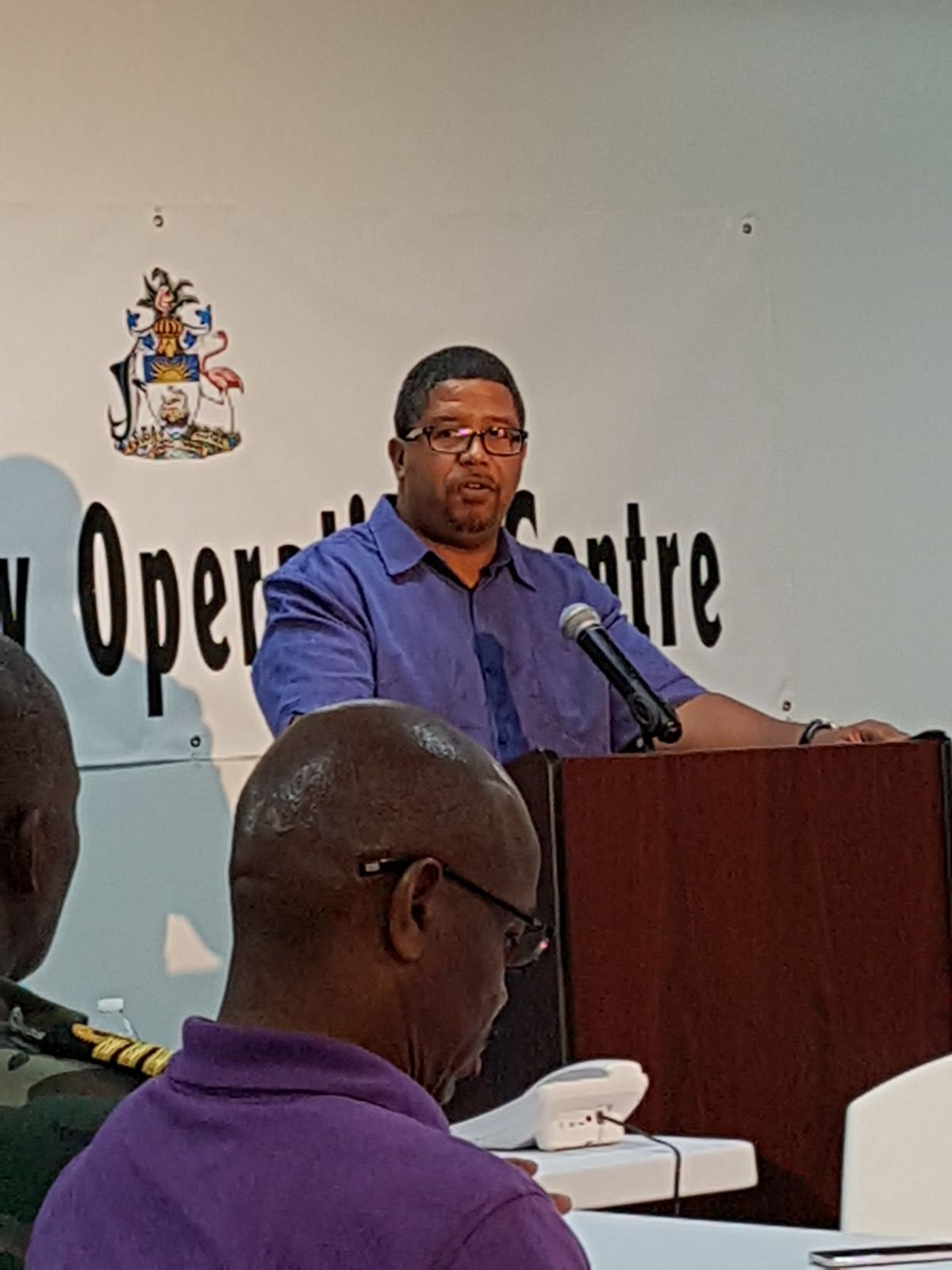 Bahamas, September 12, 2017 – Grand Bahama – The process for the restoration of utilities, as well as certain infrastructure in Grand Bahama has begun.

With the remnants of Hurricane Irma quickly pulling away, Grand Bahamians, like many Bahamians who were adversely affected by the major devastating storm, have begun to put together the pieces, and bring normalcy to their lives.

In a two-hour press conference at the Emergency Operation Centre, led by Deputy Prime Minister and Minister of Finance, K. Peter Turnquest and by Minister of State for Grand Bahama, Senator Kwasi Thompson, officials and representatives from all of the relevant agencies revealed their respective plans for the restoration of Grand Bahama.

Because Grand Bahama did not suffer the full impact of Hurricane Irma on Sunday, September 10, 2017, it was revealed by all who addressed Monday’s press conference that restoration will not be as difficult and prolonged as it was following hurricane Matthew last year October.

“God is good, and we could all agree that Grand Bahama and most of the densely populated part of the country dodged a bullet this time,” said Deputy Prime Minister Turnquest.

“The memories of (hurricane) Matthew is fresh in our minds and so we certainly want to acknowledge and give God thanks for having spared us from a devastating storm.”

According to officials from the various agencies and corporations, power, water and other utilities are expected to be restored within a short period of time. Minister Turnquest pointed out that Grand Bahama International airport will be re-opened by Tuesday, September 12, 2017. 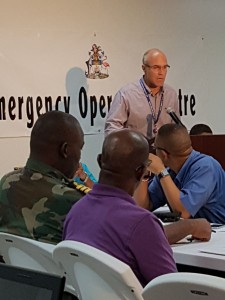 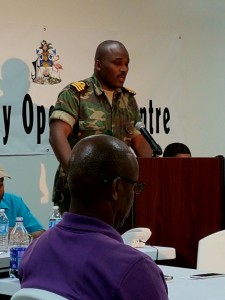 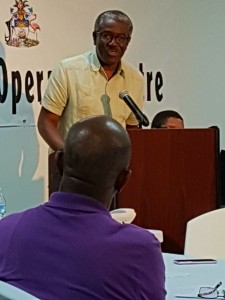 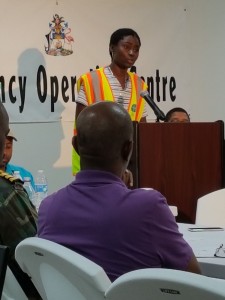 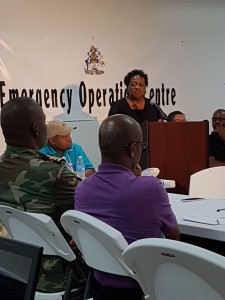 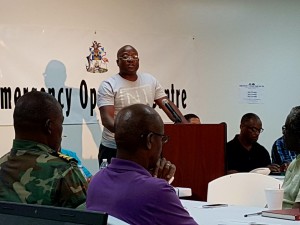 Speakers at the press conference.