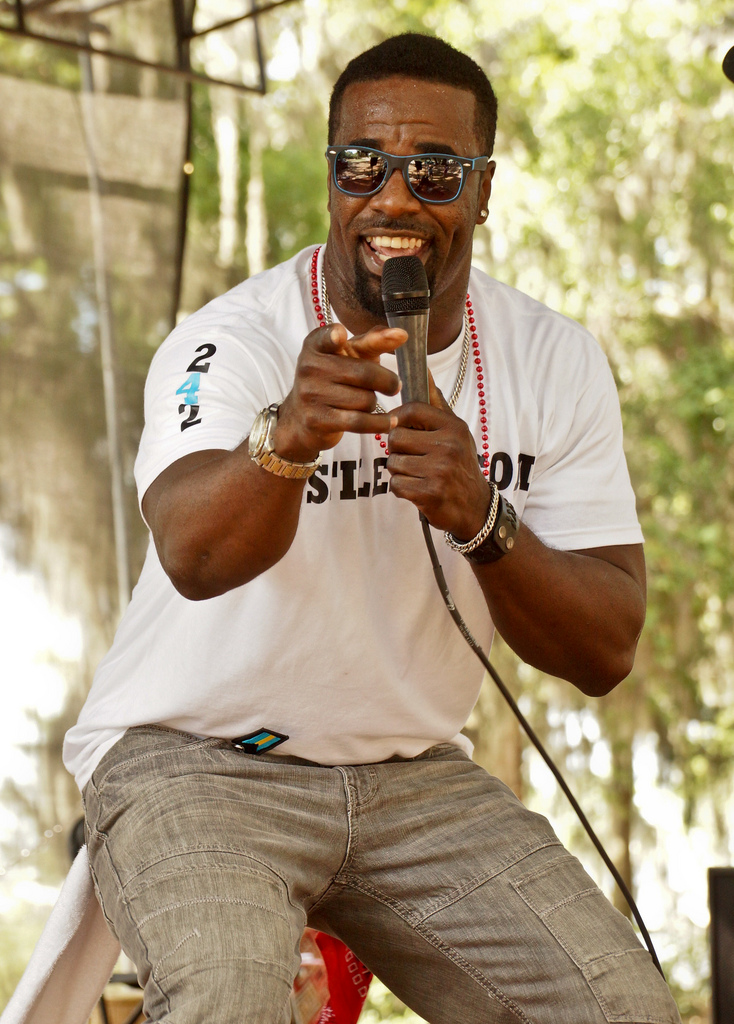 Grand Bahama, Bahamas June 30, 2017 — Top local artists like Stileet, DMAC, Cooling Waters and more have been assembled to perform for two events celebrating the 44th Anniversary of Independence. The announcement was made at a press conference on Thursday, by Senior Under Secretary in the Ministry of Grand Bahama, Office of the Prime Minister Harcourt Brown.

“Looking at the line up, it promises to be a day of fun, fun, fun,” said Brown who added that the Grand Bahama Independence Committee had other activities scheduled for the days leading up to these two major events.