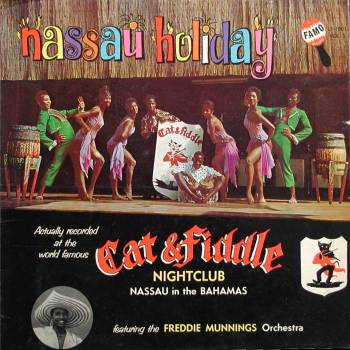 Nassau, 05 Jan 2015 – (via the Bahamas Information Services) – The Cabinet wishes to announce for public information the following:

Sunday 10 January is Majority Rule Day, marking the 49th Anniversary of the first government which the majority of the country elected on a one man one vote basis.

To mark this occasion the holiday will be celebrated on Monday 11th January.

On Saturday 9th January at 7 pm in Rawson Square, there will be a free live concert of the music of Freddie Munnings Sr., the late owner of the Cat and the Fiddle night club, featuring his songs about the city of Nassau, under the direction of Fred Ferguson. Mr. Munnings, the late owner of the famous Cat and the Fiddle Nightclub, was one of the champions of the fight for Majority Rule through his activism, his money and his music.

Then on Sunday 10th January, there will be a ceremony marking the day with the laying of a wreath at the tomb of the late Sir Lynden Pindling by the Governor General in St. Agnes Cemetery on Nassau Street.

Both events are free and open to the public.

Each month over the next year there will be a special event dedicated to the commemoration of Majority Rule Day leading up to a grand event to mark the 50th year in 2017.