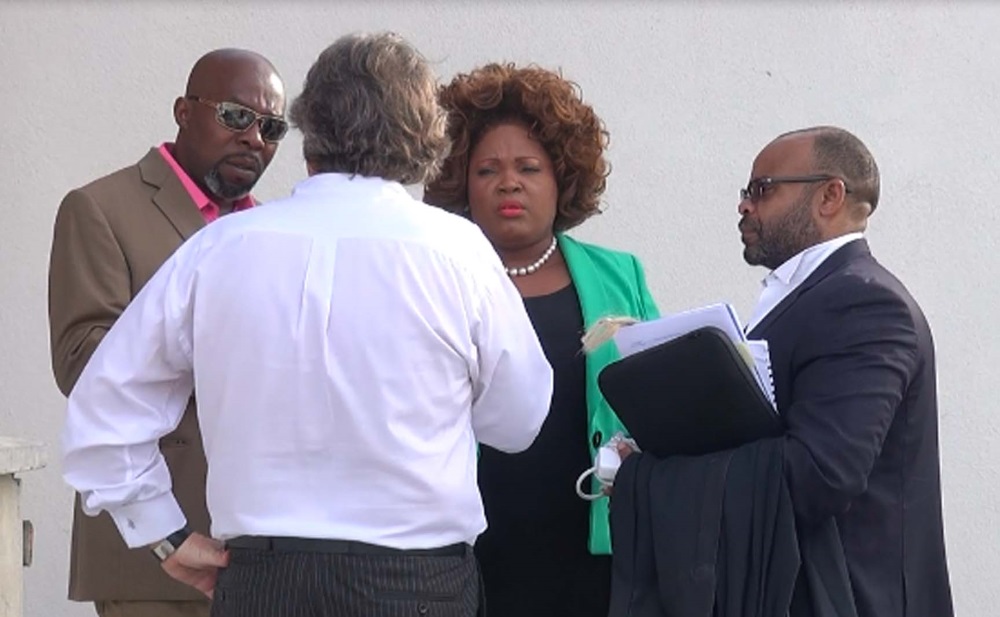 Providenciales, 09 Dec 2015 – There are witnesses on the Prosecution’s list about whom the nine teams of defense attorneys know nothing about.

On Tuesday, Justice Paul Harrison asked Andrew Mitchell, for Helen Garlick’s side, to provide a formal and final list. The point was originally raised by Earl Whitter, lead counsel for Floyd Hall, former Minister of Finance and former Deputy Premier.

QC Ralph Thorne explained all of the defense teams are prepared to resist changes at this stage as the trial is two years behind a scheduled start.

“Speaking for myself, I do not yet have a list as to who the witnesses certainly will be, we’ve received witness statements but it is the discretion of a prosecutor to decide which witnesses to call and that puts us at a disadvantage. Before a trial, an accused person must always know his accuser, he must know the content of what the person is accusing him of…”

Michael Misick is calling the trials ‘unfair’ on constitutional grounds.