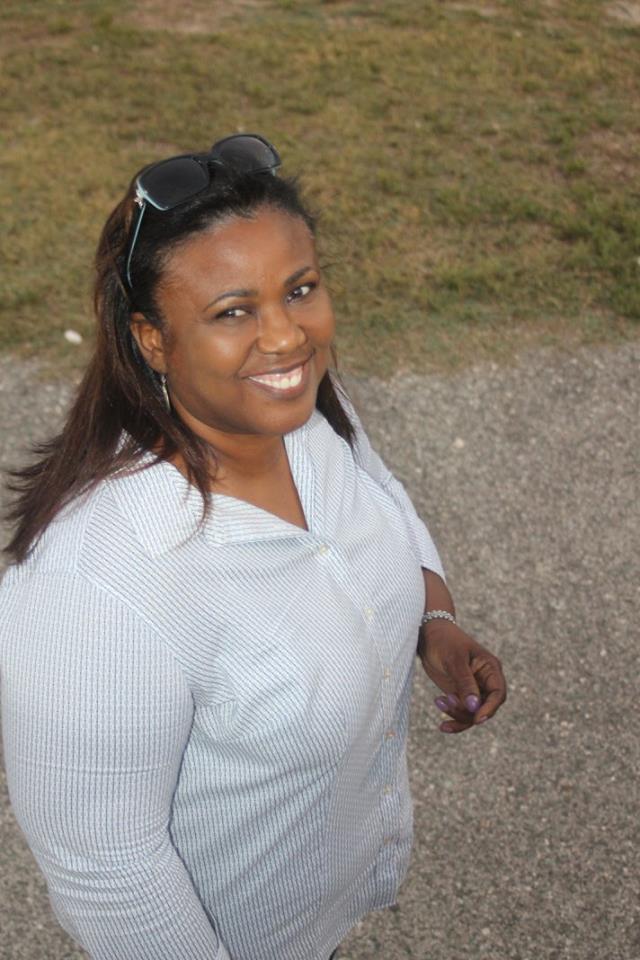 Providenciales, 11 Mar 2016 – The attorneys of the defendants in the SIPT trial are now having their chance at questioning former Minister of Health, and first witness, Karen Delancy.

Delancy was prodded about her strained relationship with Dr Rufus Ewing and Dr Dawn Perry by QCs and required to answer whether she was truly micromanaging the Health ministry; Delancy denied that she was and when asked about the character, in her view, of Floyd Hall.

The ex-MP said she considered the former Deputy Premier, a man of integrity; that line of questioning came from Floyd’s QC, Earl Whitter.

Karen Delancy also testified that she supported a bill she did not believe in, and was absent for another she disagreed with – citing that she knew outright voting against these in the House of Assembly would result in her being terminated as Minister.