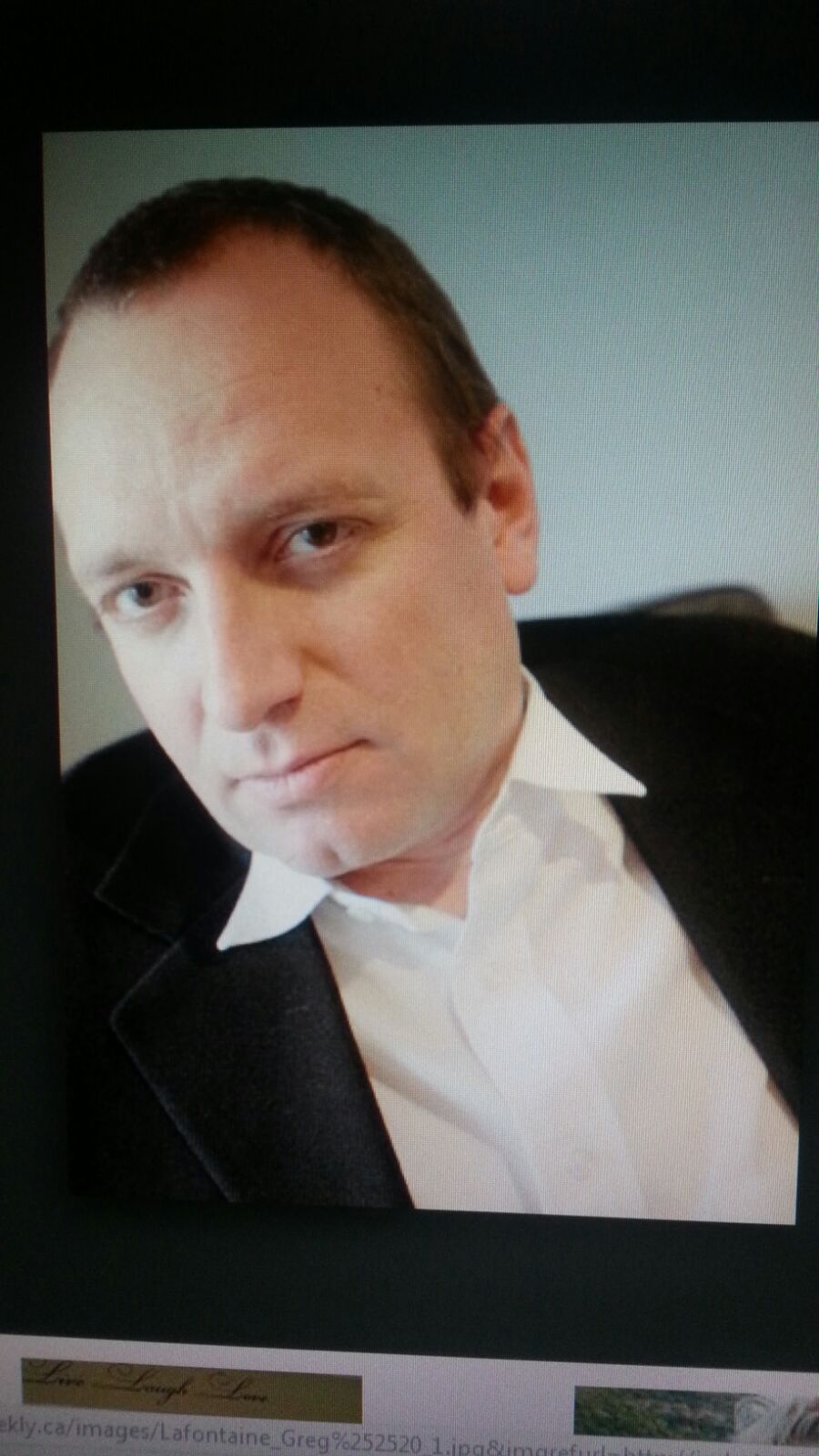 Gregory Lafontaine, QC from Canada was reportedly begging to remain on the case where his client, the former Minister of Health and Education, is accused of conspiracy to defraud the government.

It was told to Magnetic Media that the Registrar was informed since last week of Lafontaine’s unimpressive performance by Boyce and her desire to let him go. Reportedly his inability to demonstrate that indeed he is a brilliant legal mind who was ‘on the ball’ in defense of his client became overbearing; it led to his dismissal.

Magnetic Media learned that there was a meeting this morning where Justice Paul Harrison was informed of the defendants’ decision and even given the name of a replacement attorney to lead Boyce’s legal team.

Lafontaine, we understand had already been paid over $100,000 for his representation of Lillian Boyce; he started on the case in December.

Media had quoted Lafontaine as being eager to get on with the trial; he was still in the courtroom this morning despite his termination.

From the Boyce camp we tried to ascertain who is her new Queen’s Counsel, but that info was not divulged.

Finbar Grant is the local attorney for Lillian Boyce in the ongoing SIPT trial.

It is said this move by Boyce does not disrupt the proceedings.