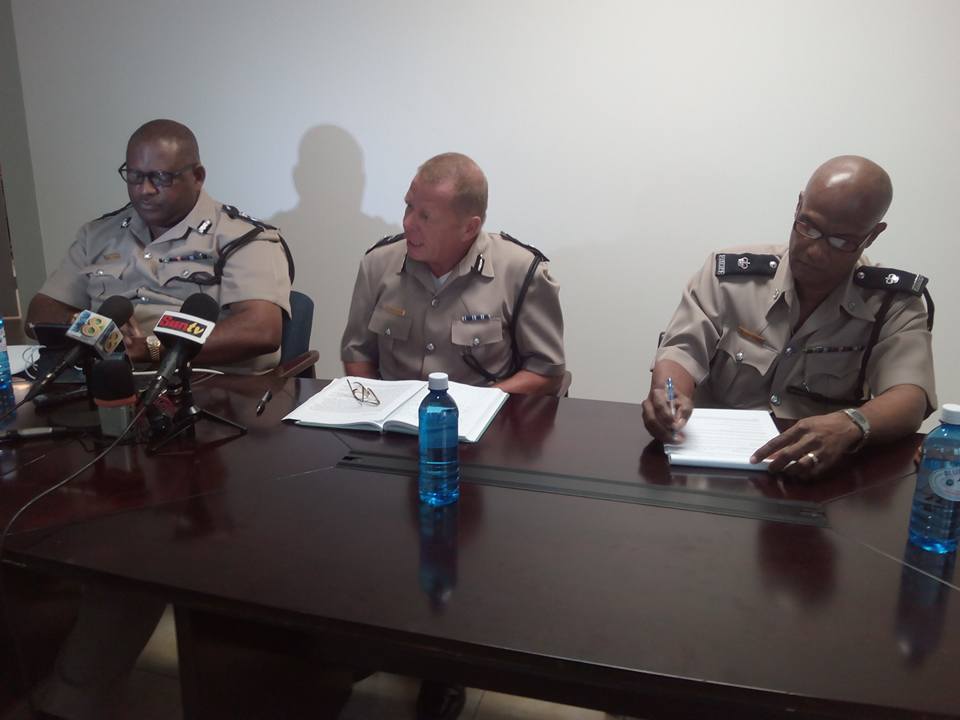 Providenciales, 09 Dec 2015 – Police officers have been redeployed from Grand Turk to Providenciales and the People’s Democratic Movement yesterday informed that it will be watching this situation to see if there are adverse effects on policing in the capital island.

Leader of the Opposition, Sharlene Robinson said her Party finds the re-assignment concerning and wrote to the Police for an explanation. It was shared that the Human Resources unit said, and I quote: The Police has responded and informed us this decision was taken after extensive and careful consideration to our policing needs across the Turks and Caicos Islands together with the need to strengthen our presence in some areas…”

While it is widely known that crimes, even against tourists, have increased on Provo; it remains unclear if the trend is the same for Grand Turk.