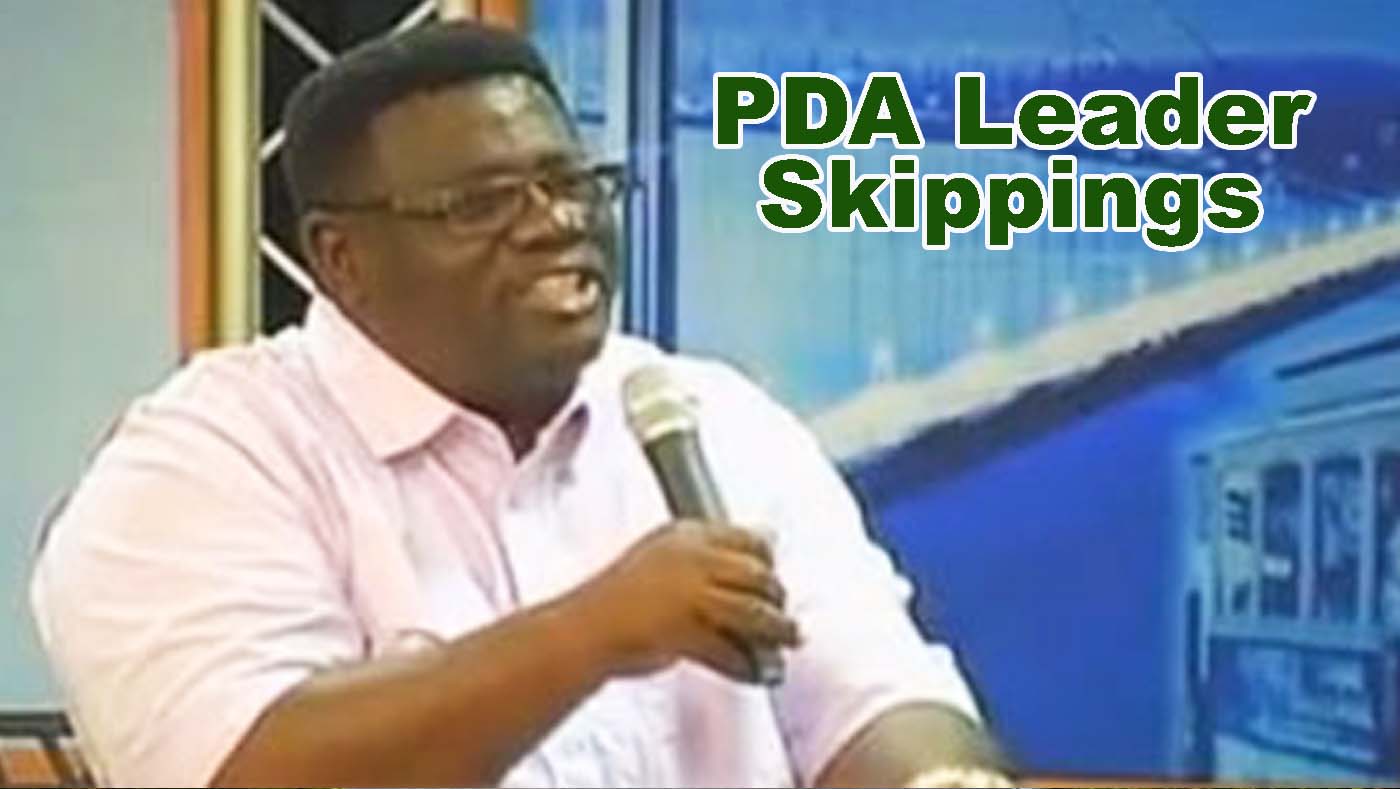 Providenciales, 09 Dec 2015 – Are disgruntled PDMs being set up by the party’s former leader, Oswald Skippings?

An article posted at Caribbean News Online gives an extensive story which accuses the now Progressive Democratic Alliance leader of having secret voice recordings of various individuals expressing dissatisfaction with the People’s Democratic Movement and that he plans to use them if these individuals try to forsake the new PDA.

The article points to the fact that Skippings, in his earlier years suffered a similar set up which reportedly exposed his remarks against people of the so called, Caicos Islands.

Now it appears the Progressive Democratic Alliance Leader is prepared to use the same tactic to secure loyalty as he builds his party for the 2016 General Elections.

The article also charges that the only reason Skippings is getting support from some PNP members is because they realize the PDA will split PDM votes; making it easier for the PNP to retain governance and move toward independence.

We reached out to Oswald Skippings for comment; there was no reply up to news production time.