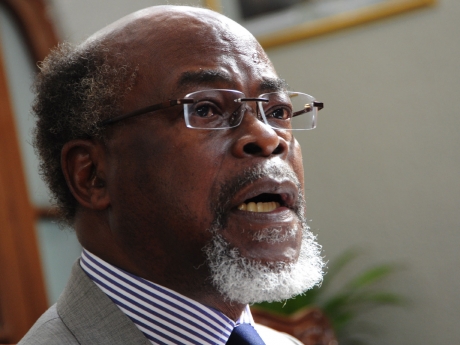 Providenciales, 10 Dec 2015 – Justice Paul Harrison as the judge and jury in the case of Michael Misick and eight others accused of conspiracy and fraud found his abilities again challenged when court resumed this morning.

The motion came from Earl Whitter, Queen’s Counsel for Floyd Hall who is finding obvious discomfort with the fact that the trial will have no jury.

For the second day, Whitter who was later supported by Michael Misick’s QC, Ralph Thorne expressed that a unique precedent is being set by the Prosecution when it provides the iPads with all of the trial information including the witness testimonies.

Both men point out that it is not normal for juries to be given the witness testimonies in a document form and that as the judge is only human, there is the potential for a perception of bias.

Thorne called it an unfair position for Justice Paul Harrison to be placed within, but Harrison basically assured that he is well able to handle the position and denied any changes.

All iPad holders, including Justice Harrison will be able to see the witness statements along with other trial documents included on the tailored tablets.

Lynch questions Judge access to struck information, iPads with too much info