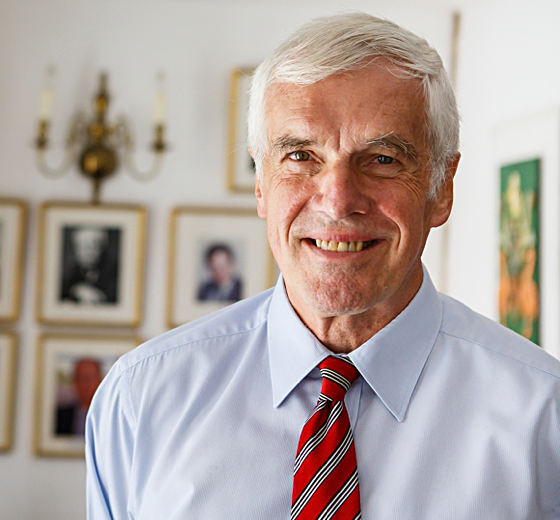 Providenciales, 24 Dec 2015 – A very happy Christmas to everyone in Turks and Caicos!

It is tempting to start a message like this by saying that it has been another eventful year. I’m not sure that, for TCI and most of its residents, it has been any more or less significant than most years. We have, fortunately, escaped the worst of the tropical storms or hurricanes which hit some of our neighbours, and we have been untroubled by some of the traumatic and dreadful events which have hit, through international terrorism, the citizens of Paris and other cities. On a brighter note it was great to celebrate the 200th anniversary of the Waterloo residence in Grand Turk, which is an outstanding example in the region of TCI’s history.

So overall we can look back on a year which has seen TCI take a number of steps to strengthening its economy, its tourism and its international standing. By next March the economy will have improved enough for us to pay down most of the remainder of the loan guaranteed by the UK Government in 2010, and to secure a small loan from the commercial banks.

Tourism continues to increase by leaps and bounds and 2015 saw TCI crowned by Trip Advisor as the world’s No.1 island destination. We are now the envy of many of our Caribbean neighbours with a growing air lift across the United States and Canada, with Fort Lauderdale and Chicago being two of the newest cities with direct flights. I’m sure many of us will benefit from the competitive air fares that these new routes bring. We should also not forget the valuable service provided domestically, and internationally, by our two domestic airlines.

Growing alongside these developments we have also been able to enhance our own reputation internationally. Our tourism success is entirely dependent on our standing, and although there remains a worrying level of burglaries and aggravated robbery, and sadly some still unsolved murders, overall our security reputation is high. We wouldn’t get the number of tourist visitors if it wasn’t. Can I pay tribute here to the work of the police force; they sometimes have to put themselves in positions of danger to protect us.

TCI’s international standing was also enhanced by the magnificent achievement of Delano Williams in winning a bronze medal as a member of Great Britain’s 4 x 4 men’s relay team at the World Athletic Championships in Beijing earlier this year. He is a great Ambassador for TCI, I have enjoyed meeting him, and appreciated his support for my wife Jill’s Footsteps4Good walk/run in Provo. We should all wish him well for the Olympics next year.

We need to protect the reputation of our environment. The thousands of tourists who come here expect to see pristine beaches and clean surroundings. I would also like to acknowledge the work of NGOs and many individuals who give up their time to protecting and cleaning up our surroundings. Walking through some of the islands for Jill’s second fund raising event I was able to see what a beautiful environment we have, but how quickly it can be ruined by litter and debris.

Finally, at Christmas, we should of course remind ourselves – in whatever way we see appropriate – of the message of Christmas, about sacrifice and giving. I was interested to hear our politicians, from both main parties, extolling the virtues of graciousness, peace and good will at the lovely Christmas tree lighting in Grand Turk this month. I hope that they, and all of us in Turks and Caicos, will remember those virtues – shown to us above all in the life of Jesus – throughout 2016.

Jill and I look forward to seeing as many of you as we can again next year, and we wish you all a peaceful and happy Christmas, and a blessed and prosperous New Year.

2015 Christmas Message By The Rt. Hon. Perry G. Christie Prime Minister and Minister of Finance The Commonwealth of The Bahamas