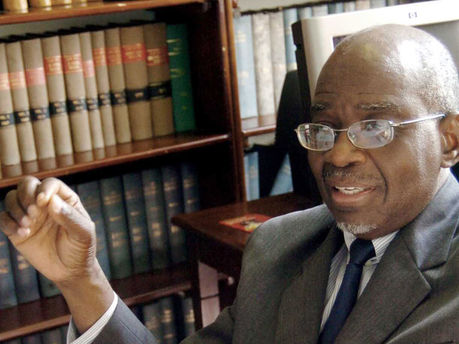 Providenciales, 17 Dec 2015 – The Special Investigation and Prosecution Team trials will start on January 18th, 2016 as scheduled. Every motion put to Justice Paul Harrison was denied and dismissed earlier today as the controversial cases, which are three years behind a scheduled start seem to be poised to gain momentum once we are past the holidays.

For some of the defendants this is good news as they are ready to see the trial begin, for others including Michael Misick and Floyd Hall, there is disappointment.

Misick tried to stay the trial claiming it was unconstitutional, that it was an abusive process victimizing him for political reasons and that it rivaled the specialty rule of the treaty which supports that charges cannot be increased.

Still, Justice Harrison concluded that the treaty is irrelevant as it is not adopted by TCI law, that the constitutional infraction is also irrelevant and if Michael Misick deems it necessary he can appeal any verdict and that ‘there was no abuse of process’.

The Justice said the offenses linked to alleged bribery and conspiracy are properly laid.’ In the case of ex Deputy Premier, Floyd Hall the Justice ruled that the six month time frame for the trial start to be delayed is excessive.

While he empathized with the new attorney for Hall that the evidence and information for the trial is both complex and plentiful, the Justice said the attorney which Floyd Hall had from the start should be able to appraise the new team on the case.

Harrison today told Earl Whitter, ‘council will have to make some effort to adjust’ as the trial will start in January on the date already proposed.

It was moved also today, that Michael Misick would see his curfew relaxed for the holidays, this came from Andrew Mitchell, lawyer for the SIPT.

The proceedings are now adjourned until January.