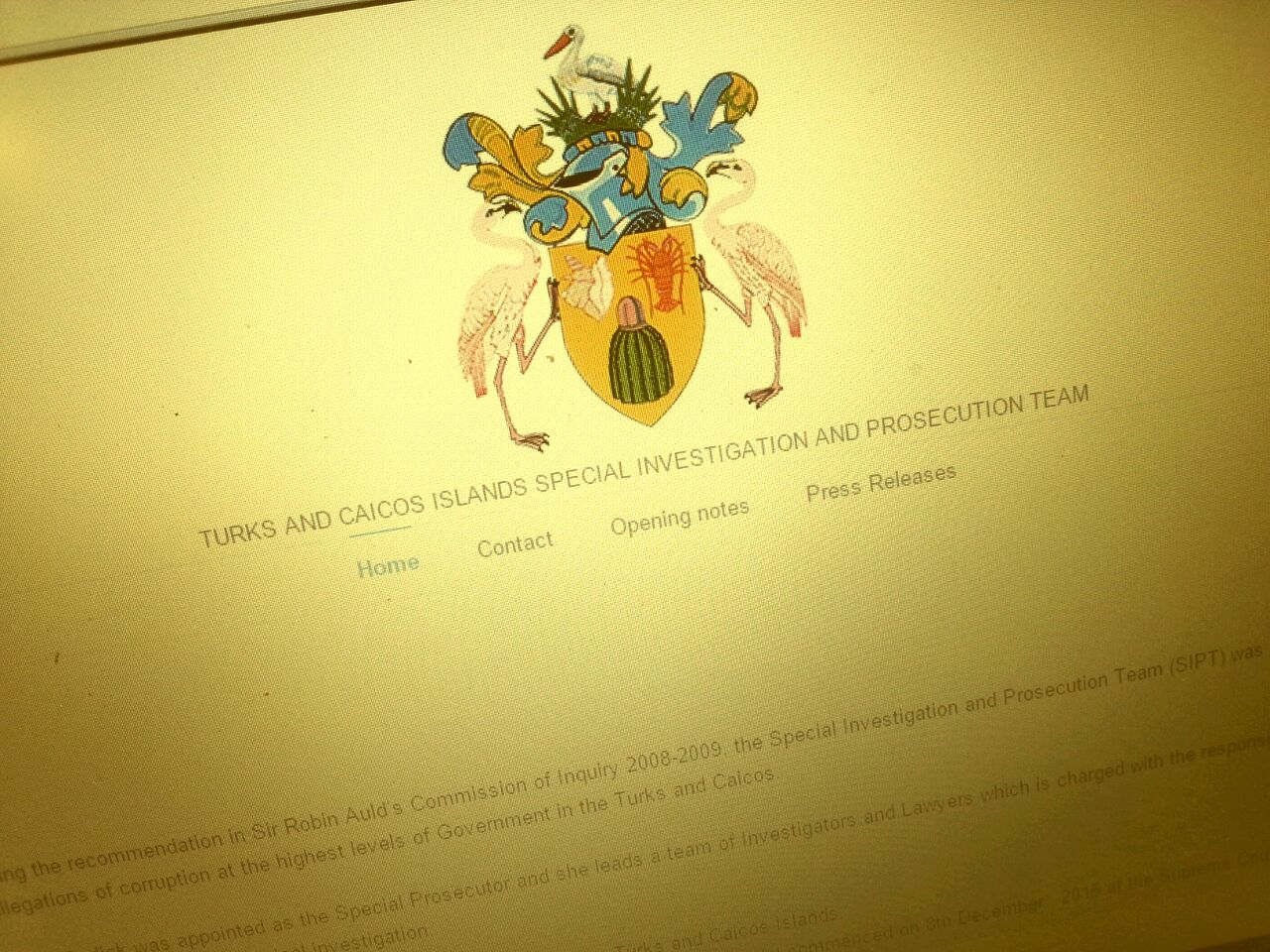 Providenciales, 03 Feb 2016 – The Justice in the SIPT trial has dismissed the mistrial application by Ralph Thorne, who is defending former Premier, Michael Misick.

While Judge Paul Harrison did not believe the trial should be stopped; he did agree that developers should not be talking to the media.

Thorne and other attorneys are also outraged at the ability of the media and general public to access the scandalously revealing and exhaustive opening statement of Andrew Mitchell who is representing the Crown.

The attorneys for the nine accused, generally believe these allegations should not be so sophisticatedly made available to the wider world because the details will prejudice the case and the witnesses.

Justice Harrison disagrees and says those remarks by Mitchell will continue to be available at the established website but has banned developers, named in the case, from speaking out. On the weekend Gordon ‘Butch’ Stewart said the movement of money from his company to Prestigious Properties, a TCI real estate firm was done without his knowledge to the tune of $1.65 million.

Stewart has paid a $12 million fine to TCIG for the infraction.

Condom use now recommended as a prevention to Zika; sexually transmitted case found in Dallas