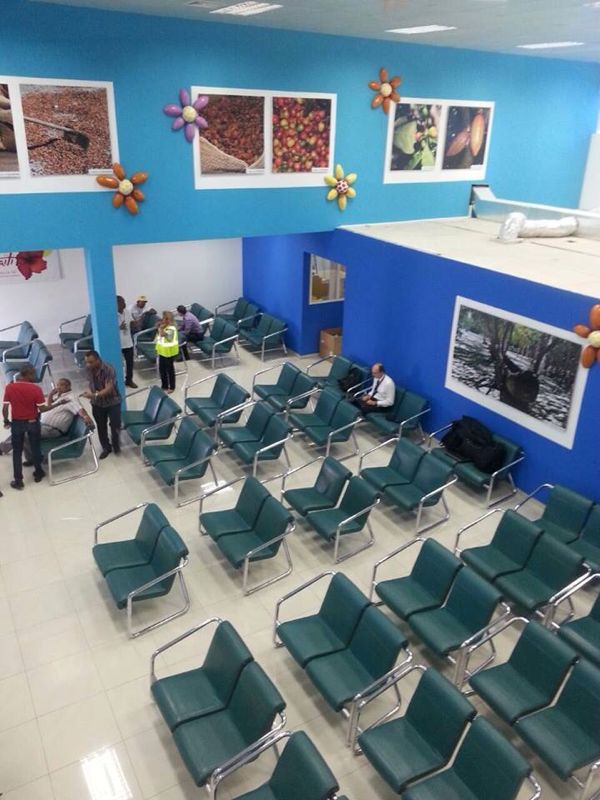 Providenciales, 20 Nov 2015 – The murderous attacks in Paris, the claim by terrorist cells for the unprovoked violence, the Russian plane believed blown out of the sky, killing hundreds, the threat of a strike on US soil and high alerts now reaching the Caribbean and parts of Latin America have impacted air travel and the Turks and Caicos is not exempt.

Fortune online reports that not only has interest waned for airline companies on the stock market, but there is a depression in travel bookings.

Forbes online adds: “The unfortunate serial bombings in Paris on Friday are likely to slow down the surging profits that airlines across the world have been enjoying due to depressed oil prices.”

It is described as a ‘hesitation’ among passengers to travel and reports reaching Magnetic Media revealed that in nearby Florida, the airport was noticeably emptier than usual.

It is also said that Providenciales has suffered a significant decrease in air arrivals; possibly as much as 20% less passengers coming in. New York officials have been busy doing damage control a week ahead of one of their busiest seasons with its highlights including the Macy’s Thanksgiving Day parade and the lighting of the Christmas Tree in Rockefeller Center. Some say their assurances are not working.

And US President Barack Obama, in the throes and woes of what to do about Syrian and Iraqi refugees, threatened to veto moves to stifle their entry to the USA; the House voted anyway to curb that allowance. When asked about security at the Provo International Airport, TCIAA boss, John Smith said their strategy is never to be reactive.

“Suffice it to say any and everything that happens that effects international aviation security are things that we things we react or take the appropriate measures to; but I don’t discuss security, we’re not allowed to. If we discuss it, it then becomes unsafe.”

In 2014, a banner year for the TCI and according country tourism statistics, the TCI averaged about 1,200 passengers per day arriving by airline.