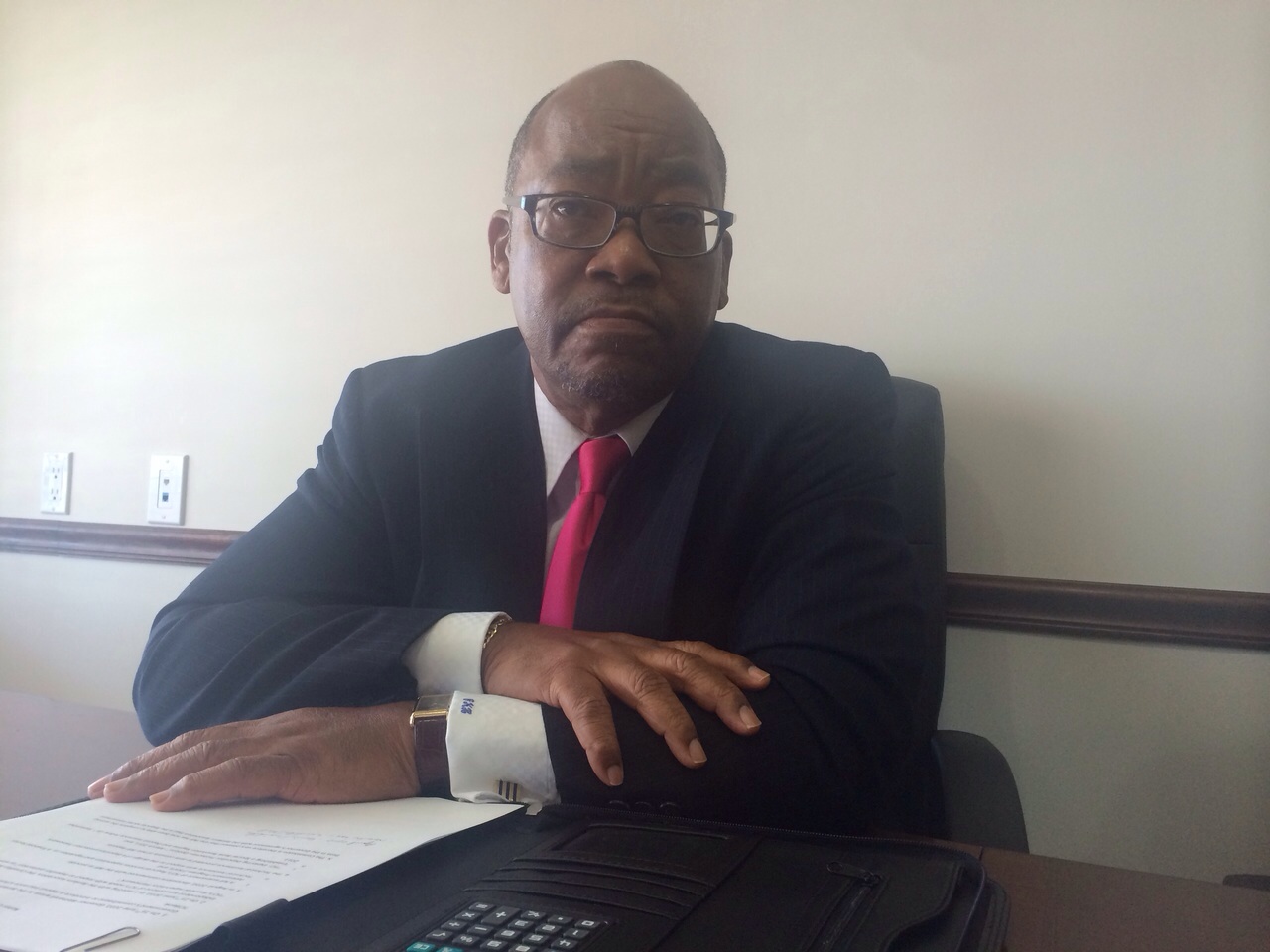 Providenciales, 29 Apr 2015 – The Financial Services Commission said it remains committed to better safeguarding Depositors’ monies and a part of getting the protection enacted was having an IMF assessment. Well that assessment for two weeks had been taking place, and there were three main recommendations to the government which included tougher, more modern laws and tougher, more intrusive tactics. Kevin Higgins, Managing Director of the FSC was a part of that press conference yesterday and he said the TCI is much better than it was 10 years ago. Mr. Higgins gave insight into what his team is doing to draft the laws the country needs.

Kevin Higgins, FSC Managing Director: “Well lead the preparation of the legislation but as I am sure you know, the Attorney General and the Minister of Finance have to lay it before the House to be enacted; but we will certainly prepare all of the required Cabinet papers as we normally do and our draftsman will prepare the documentation. As Ms. Oura was saying, first we have to look at a Bank insolvency regime; we have Mr. Carpenter who is our draftsman in the UK who is committed to start work on that in September. We will do that, and then there is Depositors’ Insurance subsequently, but there is preparatory work that needs to be done.”

The report by the IMF Financial Sector Assessment Program six-person team has been presented to TCIG and next will go to the FCO in London. The Turks and Caicos is not a member of the International Monetary Fund but the UK gives oversight to the territory; Hiroko Oura admitted being compliant and current is a challenge but said the Turks and Caicos, like others, has to aim to keep up with the rising threshold, to catch what was described as a moving target. The last time the IMF was in country was 2003.