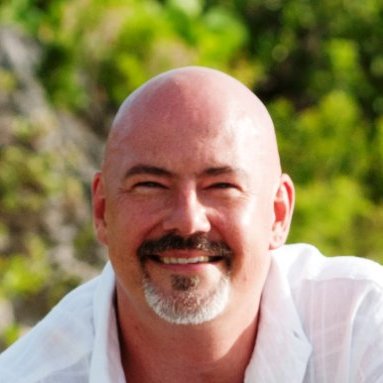 Providenciales, 09 Nov 2015 – A known musician and professional emergency services consultant and volunteer was last week arrested and jailed for allegedly overstaying and working illegally in The Turks and Caicos Islands.

Patrick Riel, is Canadian and helped to establish the Emergency Medical Services arm of Ministry of Health and Human Services, but now he faces hefty fines and being deported along with his girlfriend and three children out of the country.

Riel’s employment with Ministry of Health ended abruptly and without explanation in late 2013.

Magnetic Media is informed that Riel likely faces charges in court today after being picked up at his home last Tuesday; bail was set at $15,000 we understand for the couple.

Riel had been trying to set up his own air ambulance firm in the Turks and Caicos Islands, but the process stalled.

Riel’s arrest by Immigration officers has elicited some scathing social media comments, from Canada alleging that Patrick Riel had built up a negative professional and personal reputation at home in Canada.