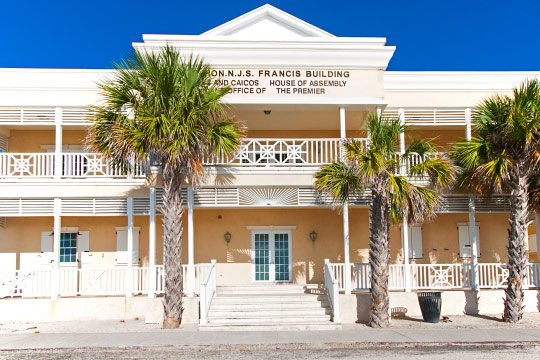 House of assembly is opened for business today and there will be six first reading of bills most of which come from the Ministry of Health & Human Services and include the Mental Health Bill and Health Appeals Tribunal Bill.
There are eleven parliamentary questions including a request for update on the escaped detainees from the Detention Center; whether there will be more police added to the squad in South Caicos; how many new people were hired in the public sector and of the Border Control Minister, why he suddenly ceased processing of status documents for a month this past April, with less than a day’s notice.
Top on the HOA agenda is the presentation by the Finance Minister of Turks and Caicos Islands Airports Authority Financial Statements for the year ended, March, 2015.