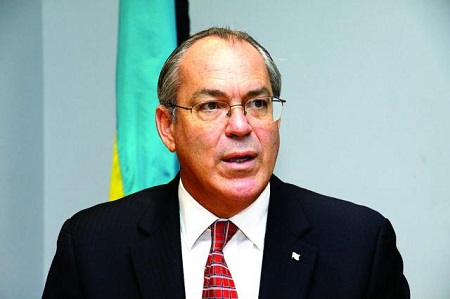 The system will upgrade border management and introduce biometric identification technology. The announcement of the partnership was made by Minister of Financial Services, Trade, Industry & Immigration Brent Symonette during the Budget Debate.

The system will also be integrated with the new passport and visa system also developed by CBN. The project will be rolled out in three parts. Watch lists and detainee management systems will also be included in the new processes.

Symonette also said that although the Advanced Passenger Information System legislation was passed in August last year, there are no regulations to govern the program. This was a shortfall of the past administration, according to Symonette, which the government will address. The legislation allows for security screening of incoming flight crews and passengers.