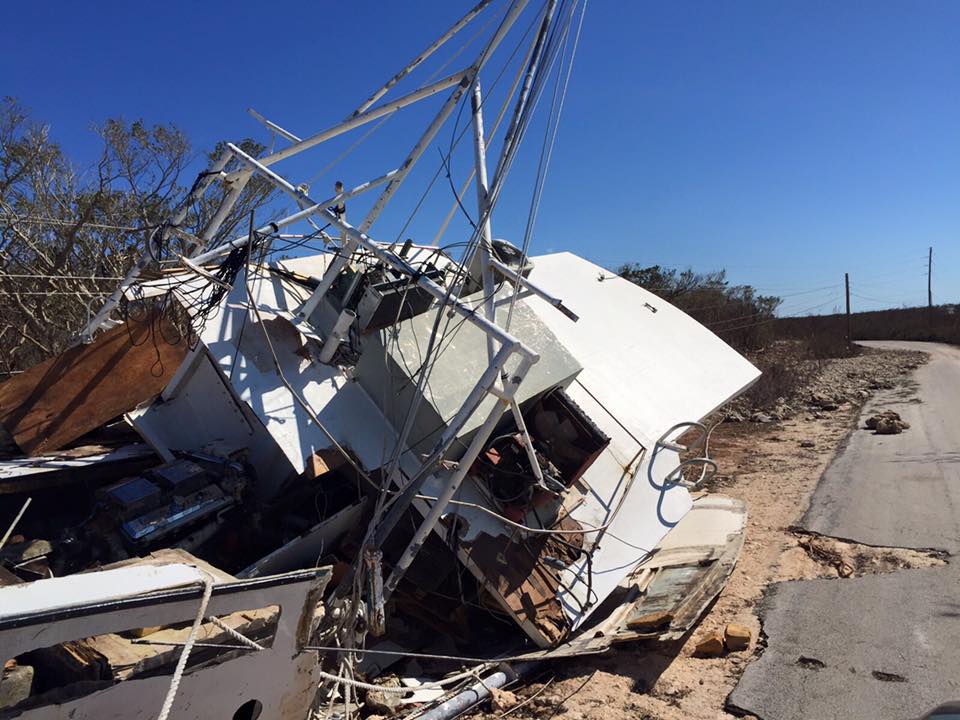 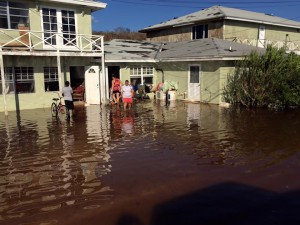 Providenciales, 06 Oct 2015 – As The Bahamas and the Turks and Caicos continue to grapple with the fact that Hurricane Joaquin appeared to have caught both nations and their people off guard; the Premier spoke to the issue in that over the phone national report Saturday.

“So it really requires the responsible entities on the ground, to be able to feel that information, feel what is going on and what is being experienced and match that with what they are getting from those agencies to make judgment decisions and judgment calls on what kind of advice they will give the public. It does not necessarily mean that we have to wait on watches and warnings to be posted in the Turks and Caicos to take action on to properly advise the public on whether it is impending high seas or rough seas or whether or not there is a lot of rainfall. That is the kind of advice persons in the public will be looking for…”

Premier Ewing said he had been in touch with Bahamas Prime Minister Perry Christie, and both leaders are now considering how to get better information on the storms and faster.

“We were basically discussing the very same issue with regards to the timeliness of information from the meteorological office and the extent to which they are preparing themselves in the western Bahamas.”

There has been no loss of life in nearby Bahamas according to officials and the country has seen tremendous efforts within its borders as donations are pouring in from all around the archipelago. These donations include items from water to household supplies to clothing and toiletries and even furniture. Government has lifted all landing fees at the airports of the islands impacted by the storm.

Long Island is reporting that its fishing industry has been hard hit; most or nearly all fishing vessels were destroyed in Hurricane Joaquin.

In many of the settlements there remains no communication.

Turks and Caicos Islanders are desirous of getting involved in the giving as well; there has been no official word to Magnetic Media on that effort but we understand something is being organized.