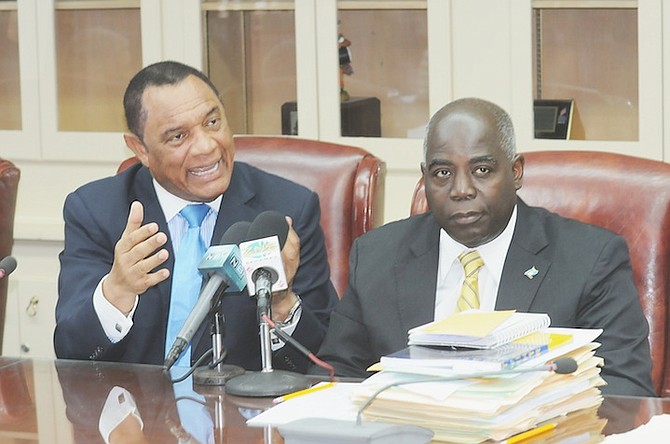 This information was brought to the public’s attention from a “confidential list” obtained by The Tribune, which shows the water bills of politicians and other elite members of The Bahamas. The former Prime Minister heads the list in debt with one of two accounts in his name owing over $23,000 as of July 2014.

Together, both Christie and Davies are almost $46,000 knee-deep in water bills. Other politicians and some companies were also featured on the list, but their balances were not as substantial.

The headquarters of both major political parties are also on the list, however, neither entity had an overdue balance.

Last week, WSC Corporation Chairman Adrian Gibson confirmed the existence of a special list populated by scores of elites at the government-owned utility provider as he pledged to initiate a crackdown on delinquent accounts. 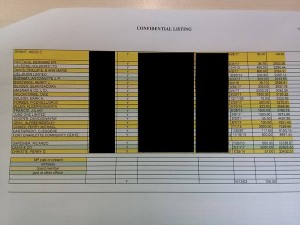