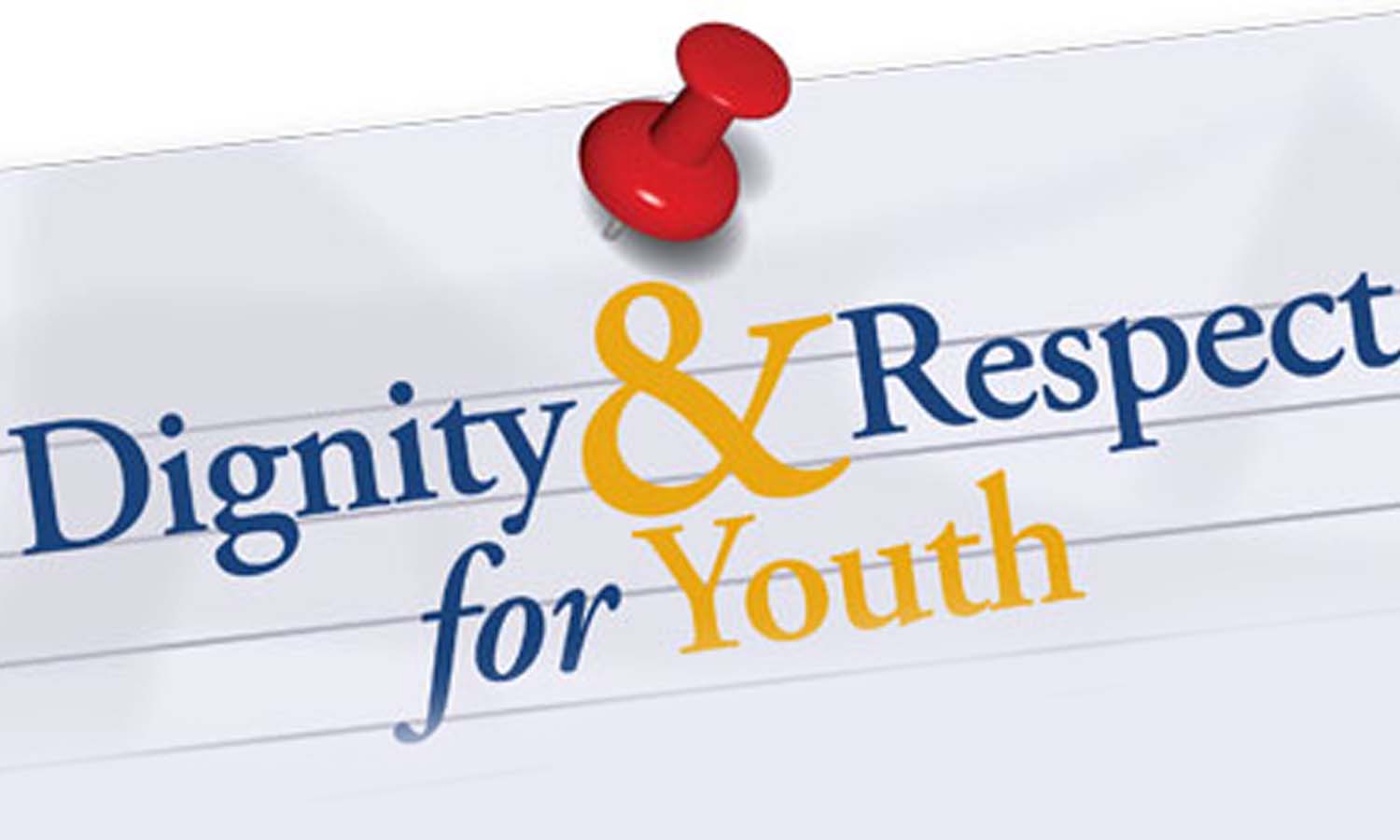 Providenciales, 26 Oct 2015 – There is another politician lashing out at government today for being – as he put it – out of touch with the plight of the people of the Turks and Caicos.

Progressive Democratic Alliance leader, Oswald Skippings said the problems many are facing is among the reasons for the high incidence of suicide and attempted suicide. Late last week, there was a report of a suicide attempt in Providenciales.

Skippings also said in that Monday media statement that the Government is trying to dupe the youth and he showed obvious disdain for recent events held for young people in the country.
“Politicians need to understand that the days are over when the youth could be fooled by imported celebrities and gangster rappers and the likes. The youths have seen and are feeling the effects of the neglect, the joblessness and the marginalization and are suffering the devastating sting of poverty and social displacement.”

Mr. Skippings added, “…politicians must be advised that the youth of today are wiser than many of the politicians and they want more, expect more and deserve more than a concert and a party.”

The former chief minister called on country leaders to, as he put it, cease their ‘apathy’ and ‘negligence.’