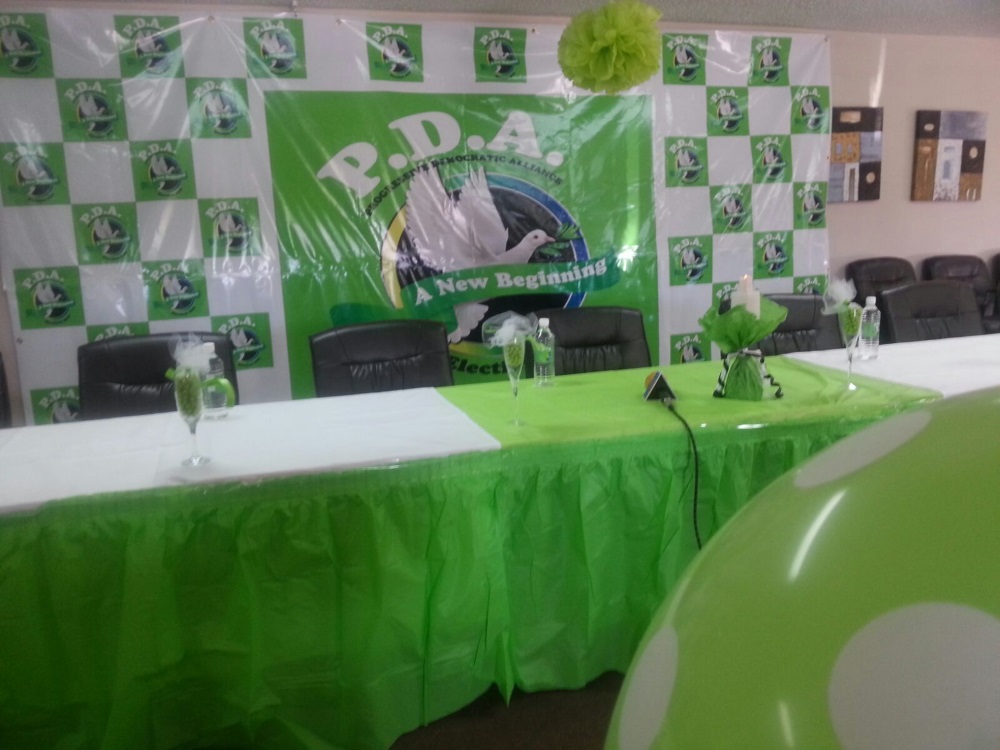 Providenciales, 04 Feb 2016 – The first rallies of the 2016/2017 General Elections for the TCI will be held in Grand Turk, Provo and North Caicos and it will be the Progressive Democratic Alliance, PDA which is first out of the gate.

Party Leader, Oswald Skippings announces the rallies for the KISHCO Parking lot next to the Victoria Public Library on Monday in GT; Downtown Provo by Sam’s Building on Wednesday, February 10 and climaxing in North Caicos on King Road on Friday January 12.

The PDA party says you can meet their candidates at these rallies. They are calling their slate, “dynamic”.