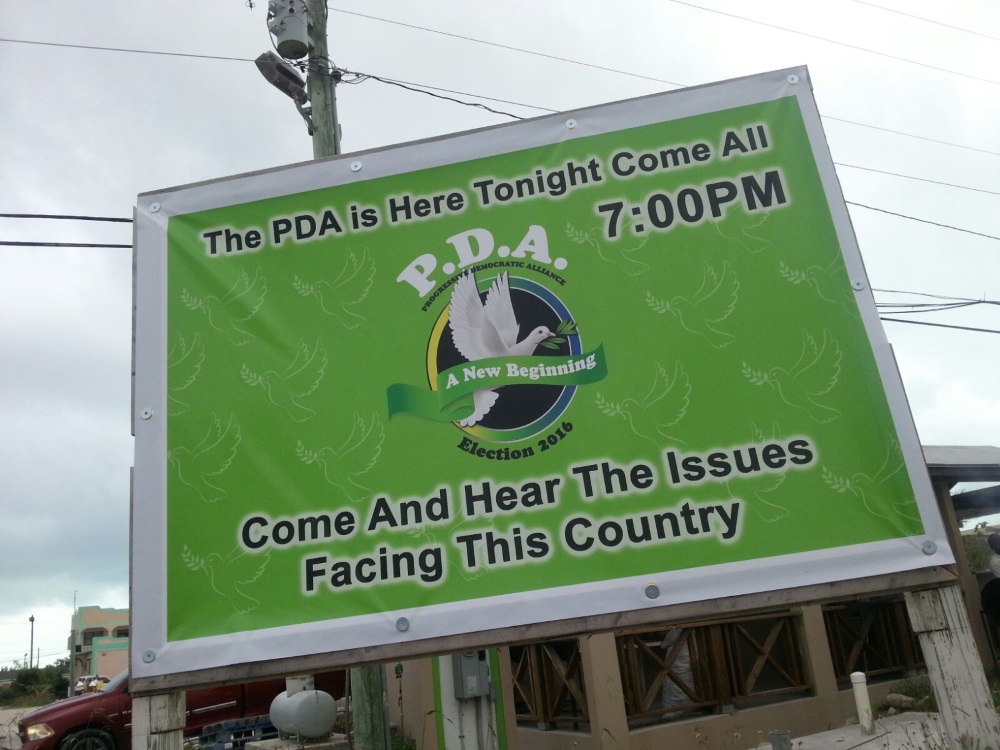 Providenciales, 10 Feb 2016 – The Progressive Democratic Alliance will hold its first Providenciales political rally tonight and it will do so at the very same site at the PDM Headquarters.

The leader of the PDA, Oswald Skippings as many already know is a former chief minister and the former leader of the PDM. Skippings broke off the party he helped to establish and since Monday has been politically pitching his group of candidates ahead of the 2016/2017 General Elections.

The Meeting is at Sam’s Building down town tonight at 7, in Provo. Monday it was Grand Turk and by Friday, the PDA rally will move to North Caicos.