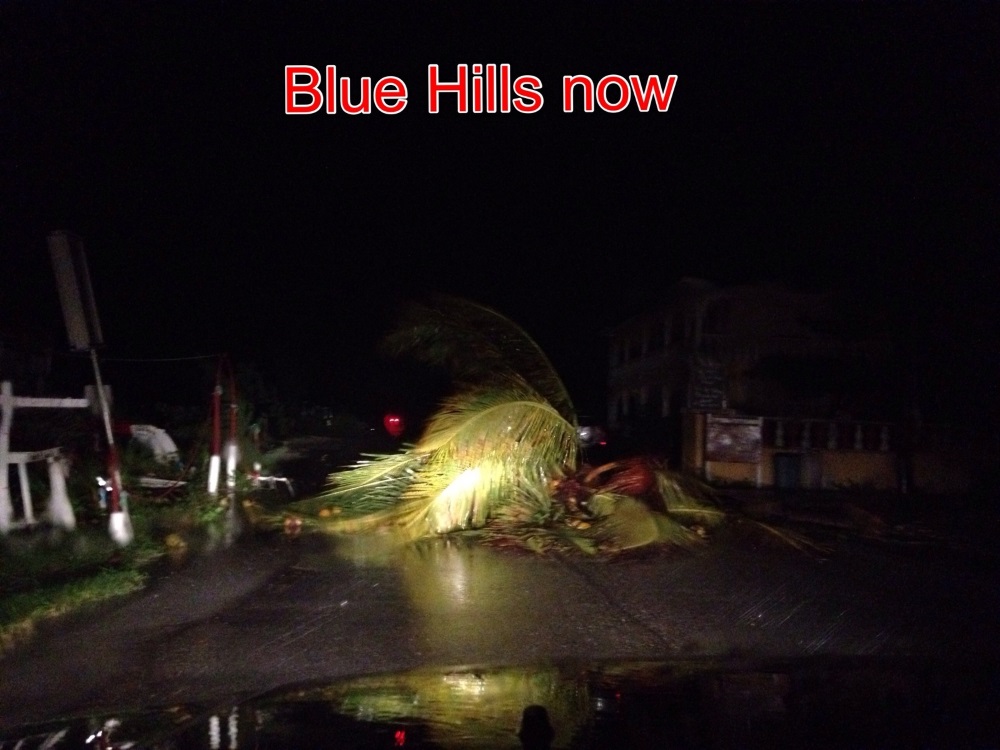 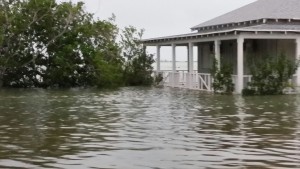 Providenciales, 02 Oct 2015 – Severe flooding, hurricane force winds and stormy conditions on Thursday caught TCI residents by surprise as dozens took to social and mobile media to express their shock at the ferocity of Hurricane Joaquin.

The system, which formed just east of the Bahamas and TCI archipelagos, brought torrential rains and gave an almost repeat performance of last year’s Tropical Storm Cristobal; forced the shutdown of regular activity and the country, including the airport due to the severity. It was expected that the TCIAA would reopen the airports today. Some charged that the department of Disaster Management and emergencies fell down on the job; others claimed the DDME was wrong for not calling for a watch or warning for the Turks and Caicos and yet more were disappointed that the Director was not as visible during this system, as she was during Tropical Storm Erika.

In one Speak Your Mind comment it was said: “Last time they informed us that there would be a Tropical Storm and we didn’t even get a drip of rain. This time they ain’t say nothing but low and behold we got a… Category three on our hands.”

Rain started in the territory since Wednesday night; power loss was far reaching with reports of outages from Blue Hills, Western Leeward Highway, southern communities like Five Cays and Chalk Sound with conditions reportedly less serious in the eastern part of Provo. Magnetic Media reached out to DDME for a comment, up to news production time, there was none.