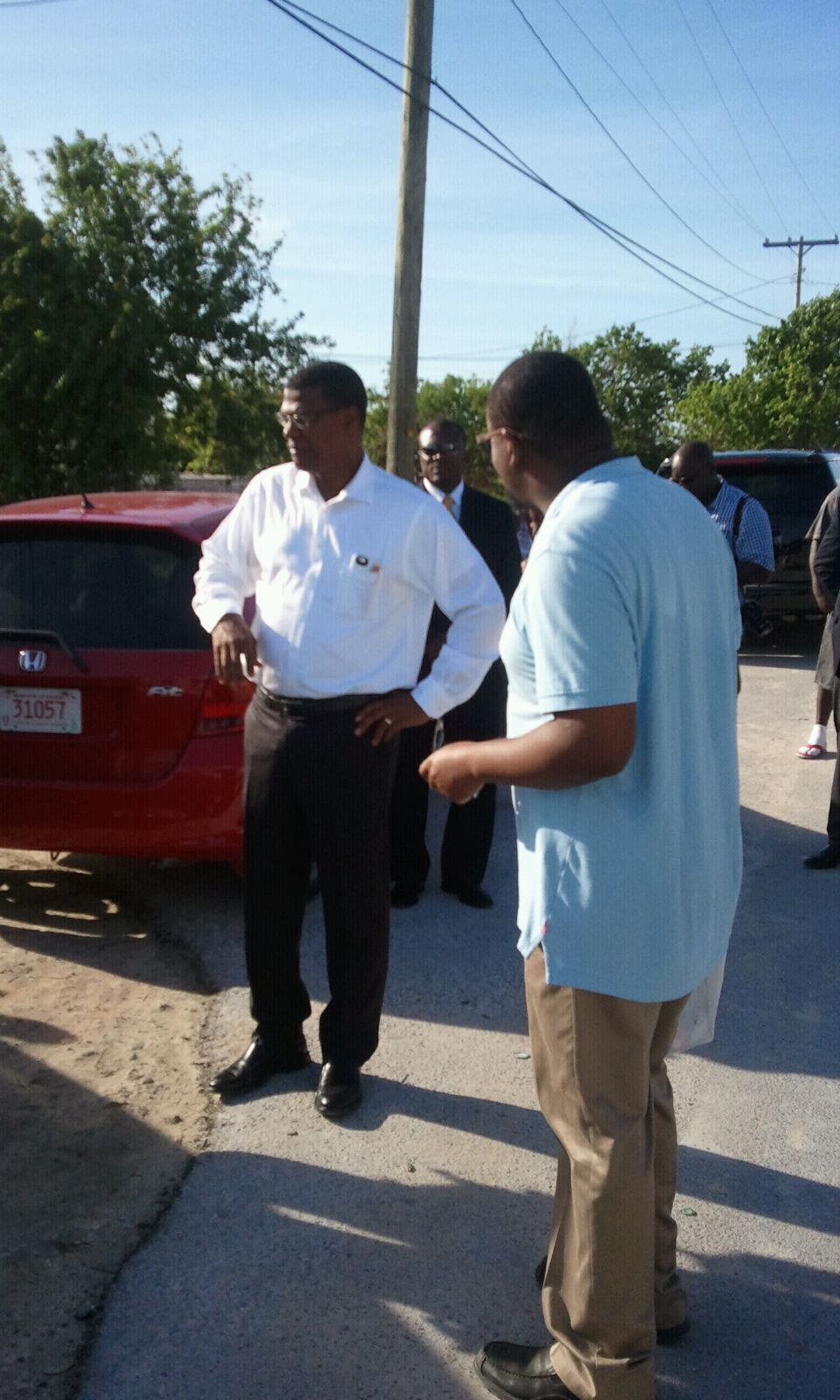 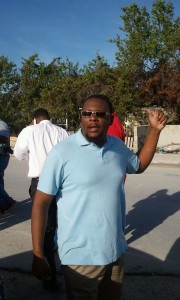 Providenciales, 05 Nov 2015 – The Premier came under fire this morning when he visited Five Cays and encountered residents who told him, directly that ‘he was playing politics’ with their flooding problem.

Dr. Rufus Ewing, who is also the Health Minister announced earlier this week that he had decided to be more active in the clean-up of the southern settlement after so many complaints about the standing water still on the ground over a month after Hurricane Joaquin came directly to him.

“Where you have situations where the water is not receding, where the treatment from the house owners regarding mosquitoes has not been fully effective, then we make the decision to help the public to see what we can do.” said Premier Hon. Ewing.

Nonetheless, the action was not met with open arms by all; though ultimately the work being done now by Public Works should improve conditions in Five Cays.