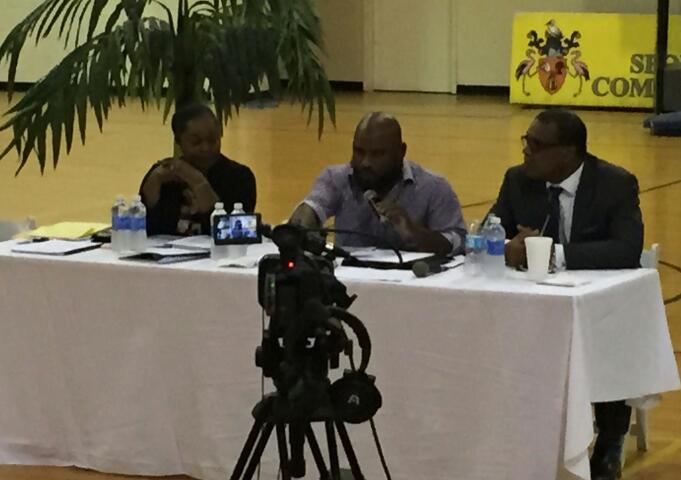 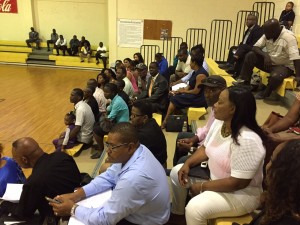 Residents telling the Minister of Immigration Hon. Don Hue Gardiner, that the bill creates “too many loopholes” for individuals to obtain TCI status.

Views like: “The bill does not empower Turks and Caicos Islanders” were widely shared last night in the first of a series of town hall meetings slated nationwide.

“I don’t think any child born to parents who do not have status here in the islands should qualify for status; that is wrong!”

“So until we enforce the laws we put on our books and borders are controlled we gonna continue here making bill after bill, law after law and then we gonna continue with the same problem. Our borders are too open. We need to put people who are serious about controlling this country and who have a heart for the country in Immigration law office.”

Monday’s meeting likely sets the tone for future public discussions on the touchy immigration issues which continue tonight in Grand Turk at the HJ Robinson High School auditorium at 6pm.