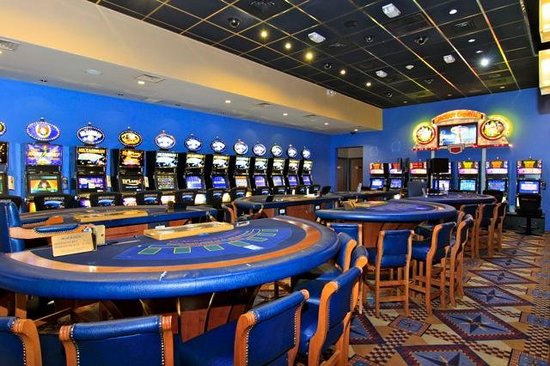 Providenciales, 16 Sept 2015 – Residents are being invited to provide public feedback on the proposed 2015 Gaming Policy.

The 37-page document details key provisions and amendments which looks to modernize legislative standards, outline player and employee protection in the industry. The bill calls for greater oversight of the industry, and to establish local and international best practices.

Pre consultations were on the drafting of the policy were conducted with consultations from members of the public, faith leaders and social workers.

The consultations, which began from September 15th and runs until October 9th, will also include a public debate according to TCIG. Residents can respond by emailing gamingconsultation2015@gov.tc, or in writing (hard copies) to:

District Commissioner’s Office on the Islands of North, Middle and South Caicos and Salt Cay