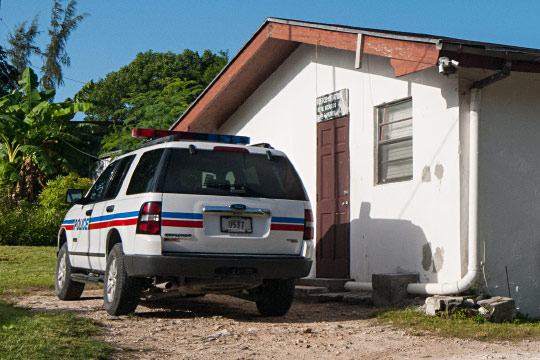 Providenciales, 09 Oct 2015 – The autopsy report is in for the five year old little boy in North Caicos who was on September 30th, found dead and his parents are now in police custody.

Details from officials are not yet available as to why they have arrested the pair, but Magnetic Media is informed that both mother and father of the child are in jail in North.

Joas Saint Louis, a student of Adelaide Omeler Primary was reportedly found lifeless in bed by his father; now Jean Renaud Saint Louis may have to answer for how his boy died.

At least one resident is incensed by the charge that the couple could have killed their son.