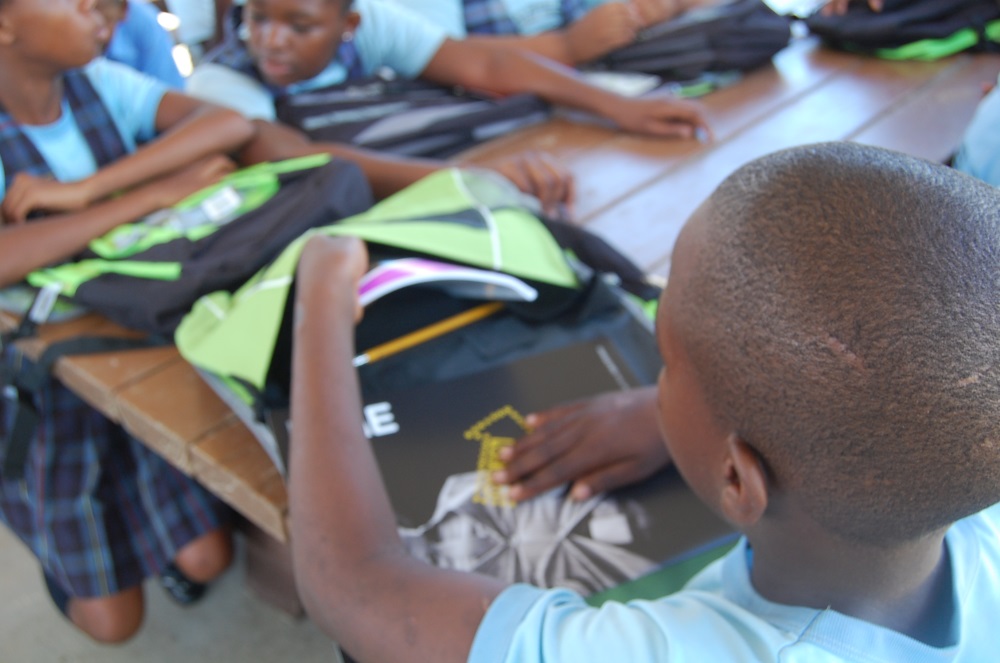 Providenciales, 10 Feb 2016 – Following a media report and resident complaint about the cases of Norovirus in North Caicos, the Ministry of Health admitted there was an outbreak affecting mainly school children. A statement on how to safeguard against the virus which has an infamous reputation in the Turks and Caicos was issued on Tuesday saying Health had actually been observing the spread of the virus for seven days.

The news report said it was the youngsters of the Adelaide Omeler Primary School in North who were mostly impacted by the gastroenteritis cases.

Despite these moves now, the resident expressed grave disappointment in the Ministry that the cases were apparently being hidden from the general public and that school remained open despite so many students coming down with Norovirus.

Norovirus, was deemed so serious that it force the shut-down of two major resorts in Provo and did the same at the cruise center in Grand Turk.

The Ministry says an Environmental Health Officer has already conducted some educational sessions with the teachers and students at Adelaide Omeler, and explained that samples were taken to test for the underlying cause of the virus.

The key here is to practice good personal hygiene. Washing hands before eating, especially after using the toilet and maybe instead of shaking hands, it is time to promote doing the fist bump as a form of greeting instead.

Norovirus causes stomach inflammation with vomiting and diarrhea; it lasts about two days.

EHD was also said to be on North Caicos working with the schools to ensure that the required deep cleaning is conducted.