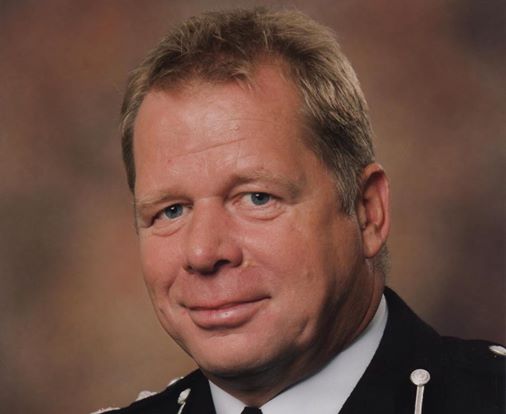 Providenciales, 08 Oct 2015 – As a popular Turks and Caicos blog continues to question the reason for the absence of recently appointed Police Commissioner James Smith; the Royal Turks and Caicos Island Police Force puts out another statement to say the resignation rumors are not true.

This time the Commissioner himself is assuring that he will return to work next week. Commissioner Smith, who was announced last December for the post and took on the job in February, has been off work a month after being on the job just six months.

The Blog contends the Commish is disappointed in Police operations and the writer reminds that their blog had warned the new top cop about potential corruption thwarting his pronouncements of reformation.

Smith said he is simply on vacation though and promised that he remains “fully committed to the task and completely supporting his officers and staff who together will help make the Turks & Caicos a safer community with support from communities and government.”