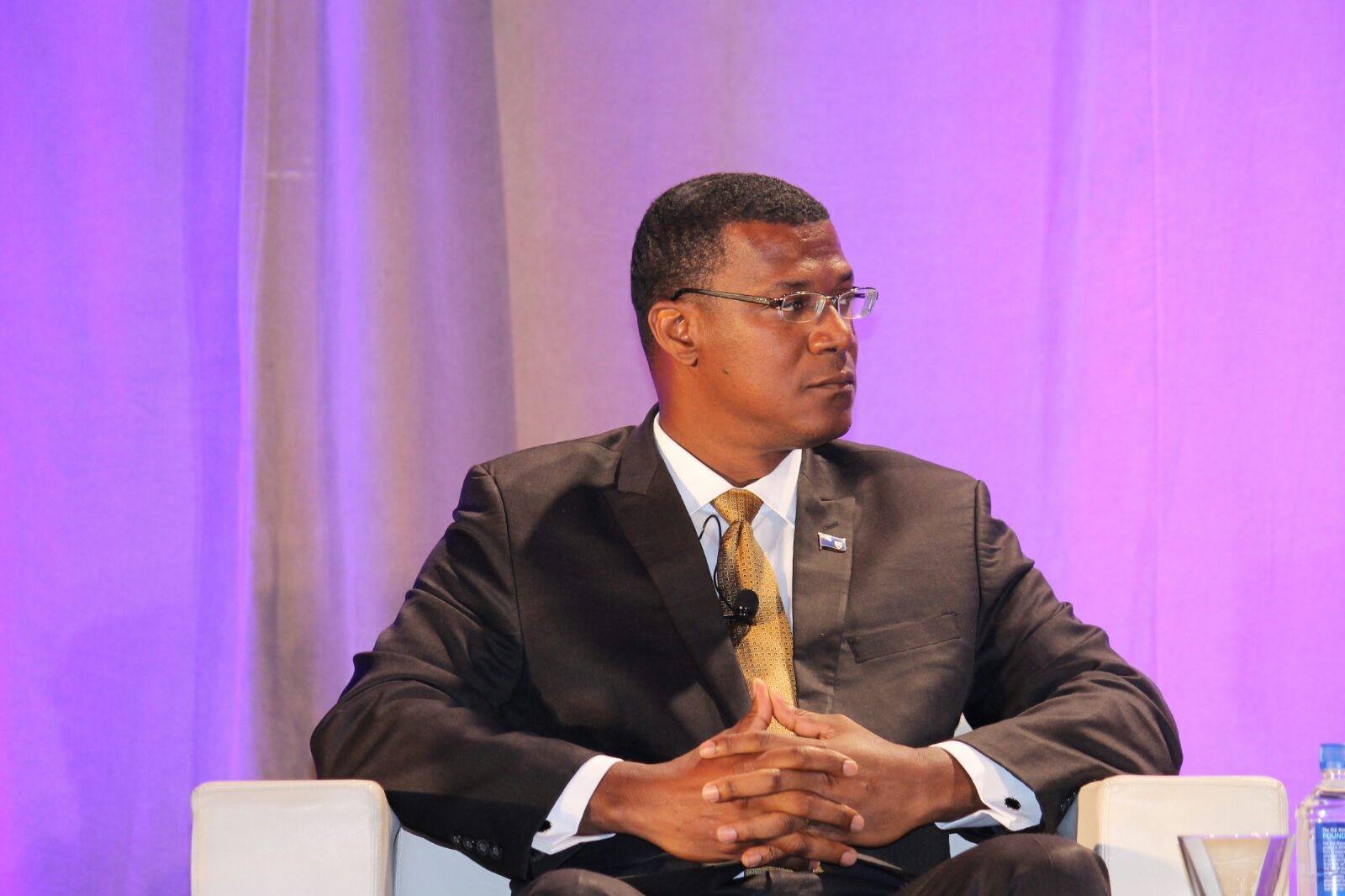 Providenciales, 20 Oct 2015 – Government last week laid out a bill which it hopes will not only cut spending on treatment for diseases linked to tobacco smoking, but improve the quality of life for islanders as the proposal aims to curtail abuse and use, especially among the young.

Health Minister, Premier Rufus Ewing said although the prevalence of use of tobacco in the Turks and Caicos is not as high as in countries like the USA where one in every five deaths is linked to tobacco smoking, the TCI does not need to get there.

“Its use does not only cause cancers but severe lung diseases and lung failure, heart diseases and heart failure vascular disease and strokes, and not to talk about male impotence.”

The Bill will make provision for no smoking zones in public places, protection of children from second hand smoke and illicit sale of cigarettes and the like, how tobacco products are displayed will also be more stringently regulated and there will be a mandatory requirement for smoking products to explain the negative effects of long term use.

There will be no or more strict advertising guidelines for tobacco products and there are strong repercussions for anyone caught smuggling and undercutting standard market prices. During House of Assembly last week, Health Minister Ewing said even children’s candy and toys replicating smoking will be regulated under this proposal.

The bill also outlines the penalties for the new regulatory measures.

The Tobacco Control Bill 2015 was co-authored by the Department of Mental Health and Substance Abuse and the Attorney General’s Office.