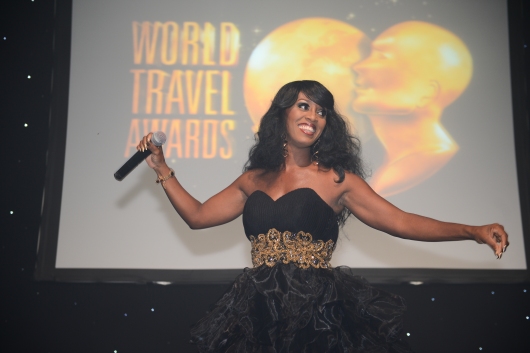 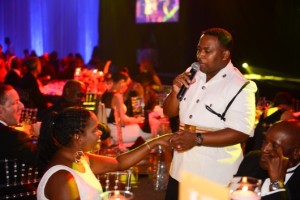 Providenciales, 20 Oct 2015 – Sandals Resorts International cleaned up at this weekend’s World Travel Awards which was for the first time held in Great Exuma, in The Bahamas.

Although company CEO, Adam Stewart was unable to make the gala at the Sandals Emerald Bay, he should have been pleased to hear that when it came to Caribbean’s Leading prizes, Sandals and Beaches and Island Routes again got the gold.

World Travel Awards is hailed as the Oscar’s of the Travel industry and its creator, Graham Cooke said: “What a night for Sandals! Over the past two decades the brand has grown into an institution here in the Caribbean and that success has been recognised by our voters…”