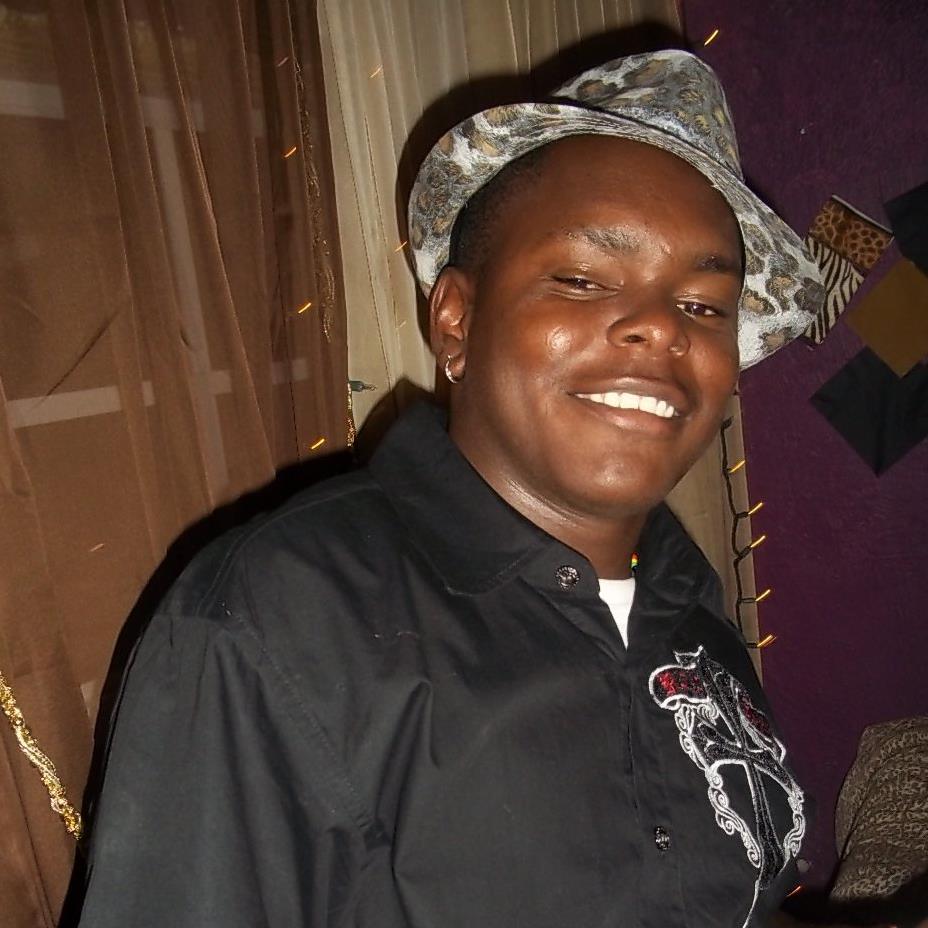 Providenciales, 09 Oct 2015 – Authorities have revealed that the man who was being held for questioning in the death investigation of 24 year old Raymano Taylor has been released from custody; this means no one is currently being held for the murder.

It is unclear from media reports if the man, who had been in custody since the September 28th murder of Taylor was helpful with information on the homicide but it is clear that Police still need public help in solving this one.

Ironically, Raymano is the son of prominent pastor Dale Taylor who recently worked with the Ministry of Youth on the “Saving our Boys” anti-violence prevention campaign.

If you have information on this Dock Yard killing, contact police on 911 or Crime Stoppers, anonymously, on 1800- 8477.

Raymano would have celebrated his 25th birthday this coming Tuesday October 13th.