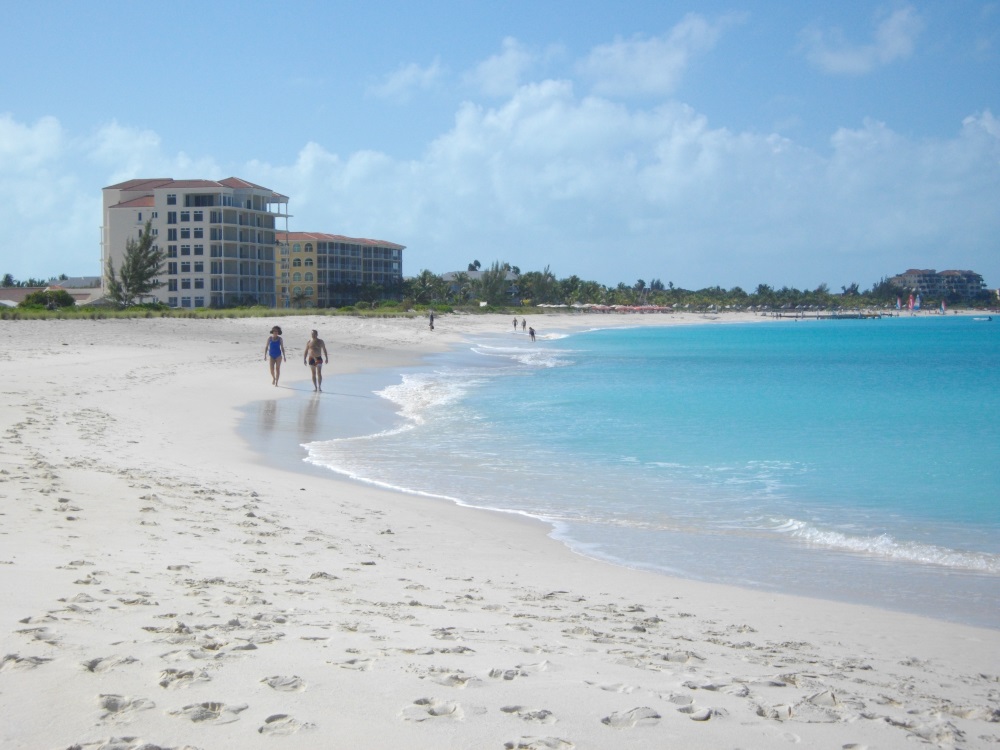 Providenciales, 09 Oct 2015 – There is rapid movement by the PNP Administration to see taller developments come for specified areas of Providenciales.

A post Cabinet report reveals that now there be will be designated zones because there was approval for the measure proposed by the Planning Department in that Thursday meeting.

Despite some strong objections to create a ‘Miami Beach’ type feel within the islands, the government is going forward with plans to allow developments as high as 12 storeys to be built within the perimeters of the law.

It was explained in the debriefing minutes from the Governor’s Office that, there is approval for “construction of new developments up to 12 storeys on specified tourism-related coastal parcels on Grace Bay, the Bight and Turtle Cove starting from Emerald Point to Third Turtle..”

Planning has been instructed to make amendments the TCI Development Manual accordingly.

It was also revealed that Government Ministers have asked Planning to “prepare zoning proposals for North West Point East on Provo in time for the next Cabinet meeting.