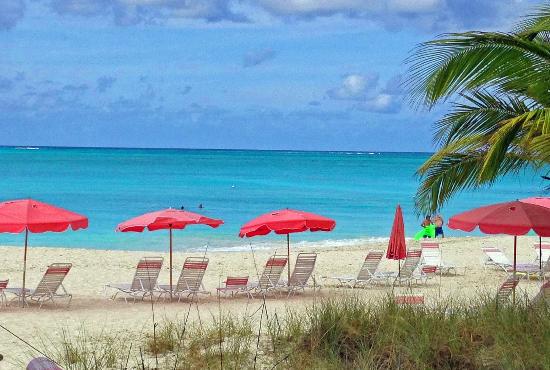 Providenciales, 04 Sept 2015 – An update on the death of the 85-year-old man found Thursday morning near The Sands. We’ve since been informed that man, named Weswold Dutikow, originally from Russia was an American citizen living in New York.

Dutikow arrived in Providencials with his daughter on Sunday August 30 2015 and was scheduled to leave on Thursday September 10.

911 responders received the initial call for help at 9:25am, CPR was performed and Dutikow was then transported to Chershire Hall Medical where he was pronounced dead shortly after.