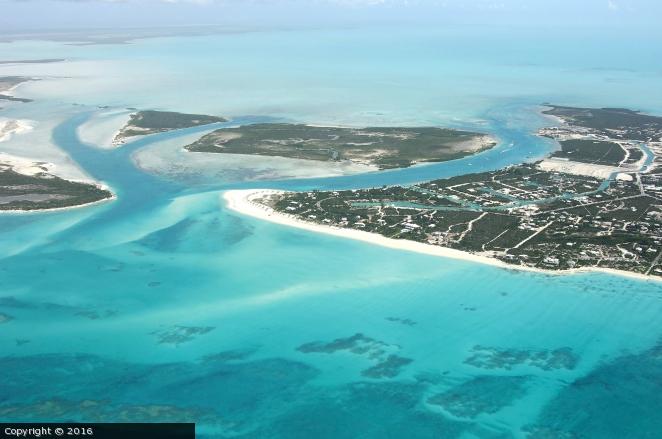 The worst outcome was had on Saturday for family and friends of a tourist man who went missing on Friday during a dive expedition in waters off Provo.

The man, said to be in his 50s was found about two miles off the Leeward Cut according to Police press officer, Kevin Clarke and was brought into Provo from shortly after 7am on Saturday.

A search was launched since Friday and involved the help of DEMA, boat tour operators and was led by the Police Marine Branch.

No identity or country of origin was released on the visitor up to news production time.