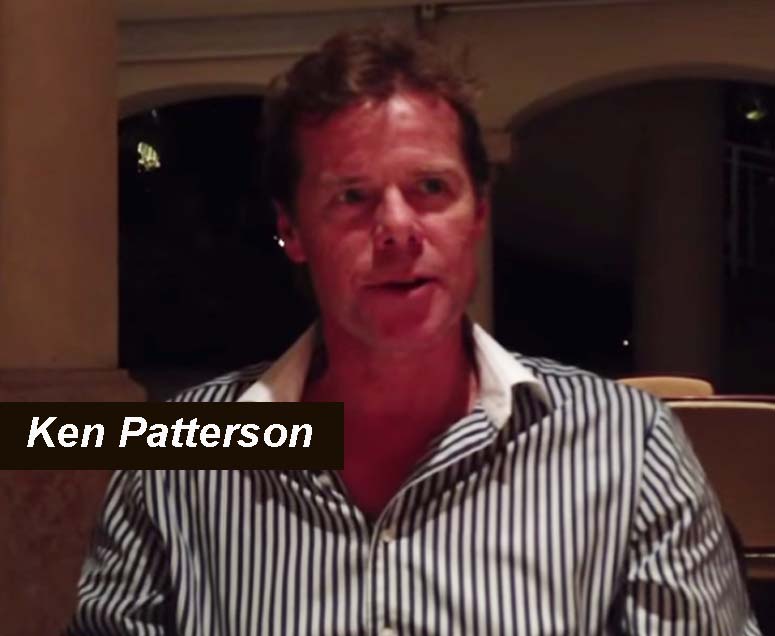 Providenciales, 06 Oct 2015 – Seven Stars general manager, Ken Patterson says the tourist death on Saturday at the property was an unfortunate incident, “a grave accident” and he claims it was not suicide.

Patterson explained that despite reports that the tourist man jumped to his death from the sixth floor, it is not true and objected even to the Police categorizing the investigation as an ‘alleged suicide’.

Police explained in a Monday press release that the body of a male was found on the pavement of the resort and that an autopsy would reveal the exact cause of death.

The wife of the man is still on island; the deceased is at the government morgue.