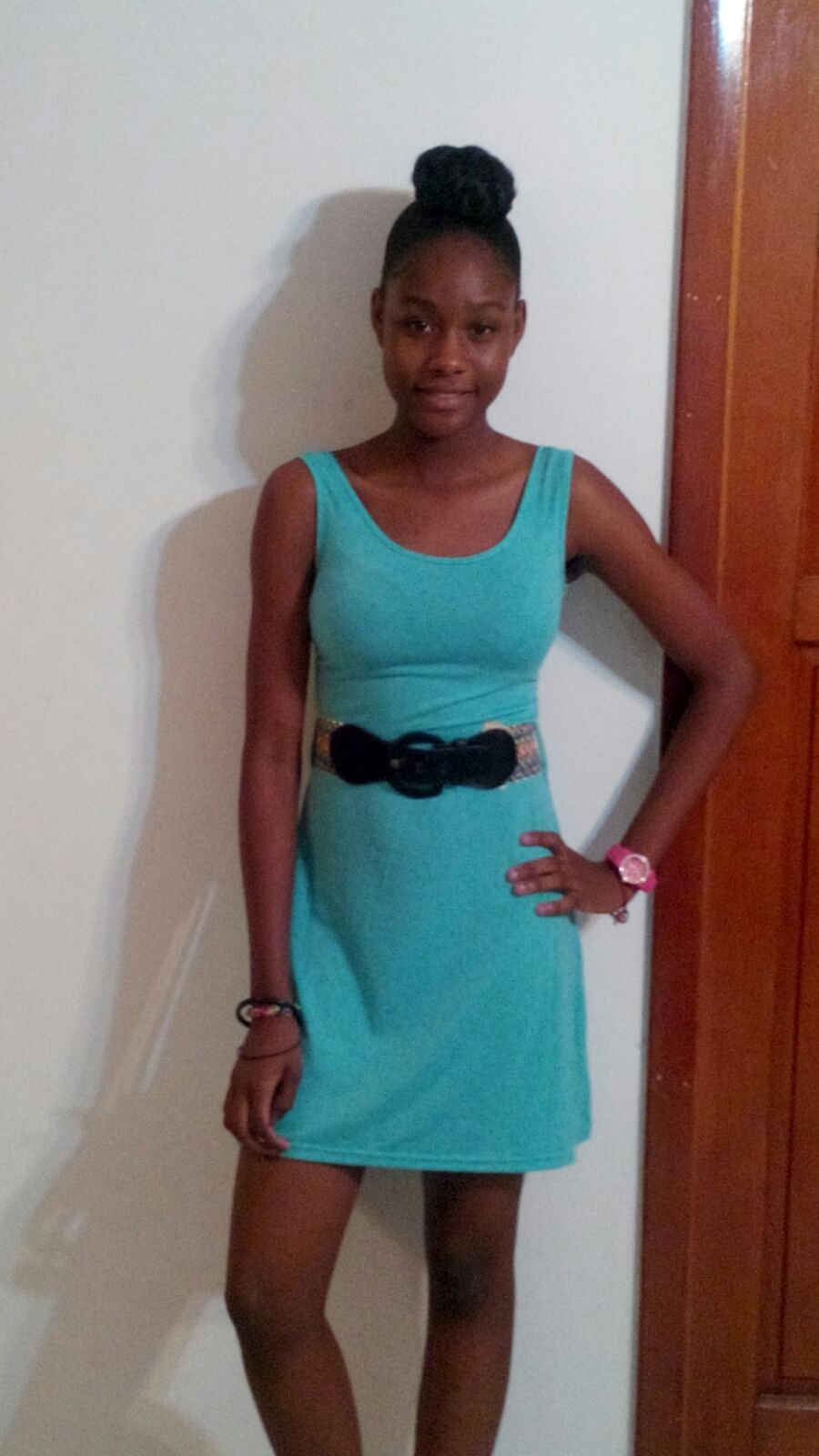 Providenciales, 21 Sept 2015 – Desperate pleas by Alicia Duncanson’s mother, Michalia Clare seem to have prompted more urgent action by Police; the search for a missing teenager is now expanded. Clare took to popular forum “Speak Your Mind TCI” on Facebook on Sunday and said, “The police never showed up until maybe an hour after my second call. The next day I went out searching again on leads I had of her whereabouts and found the person that they said they saw her with; call the police but before they came, me and the young man was fussing and he ran and I ran behind him…”

Clare said it has been four days since she last saw her daughter who is just 15 years old. Police issued a notice on the missing girl only after being contacted on Sunday morning by media. They explained the 15 year old ran away from home and that there have been multiple sightings of Alicia in the Bight and Five Cays, yet she continues to elude those looking for her.

Residents are advised not to approach and that anyone hiding Alicia Duncanson is committing a crime and could face prosecution for harboring a minor.

Duncanson is a former contestant in the 2014 Miss Teen Turks and Caicos Beauty Pageant.